Tencent’s recent investment in Epic Games seems to have led to quite the interesting partnership with the gaming industry veterans at Capcom as news has reached us that the massively popular series Monster Hunter will now be going massively itself in a new MMORPG born from this partnership. 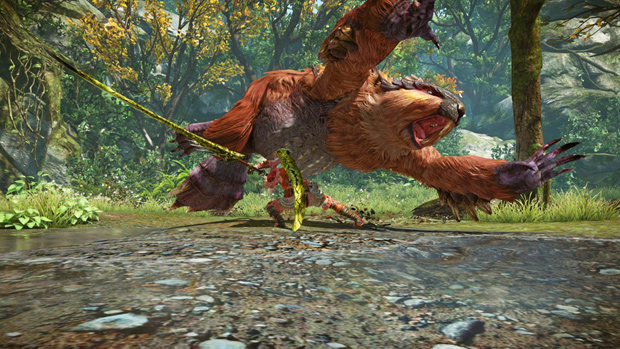 Yoshinori Ono himself made an unexpected appearance at this year’s annual Tencent Games press conference to break the news accompanied by a heart stopping trailer.

This actual gameplay video showcases the cutting edge physics power of CryEngine 3, a unique development tool still in the earliest development stages for use in massive online gaming. Bringing graphics that even rival MHU3, the latest iteration of the series should certainly not be written off as a cash-in just because it’s an MMORPG. In addition, the devs promise a new continent to explore along with new monsters and the return of popular monsters from past titles packing plenty of new tricks to surprise veterans of the series. 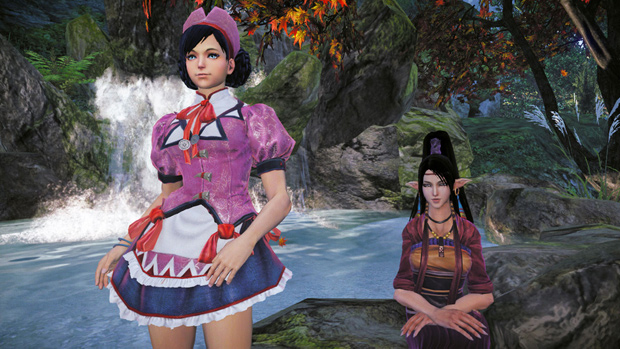 Beyond just bringing the series online, it seems the game will be innovating past its predecessors in other ways including hunting vehicles as previewed in the final moments of the announcement trailer. We would have expected a title of this magnitude to have an expected testing date in the distant future but it seems Capcom and Tencent are confident in a June 2013 alpha test. OnRPG will be keeping an eye on Monster Hunter Online closely to see how well they follow up on this daunting promise.