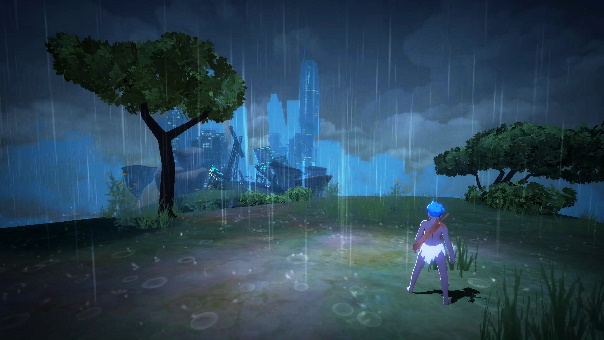 TEENY.studio, developers of TeeTINY Online, opened up their second Beta Test, and with it comes a Roguelike Mode. The anime-themed, fantasy MMO has this new beta test for players in the Philippines and Singapore, and it’s live until November 3rd, 2019. TeeTiny Online offers a single open-world system, so players around the world can interact with each other easier. There are plenty of boss monster raids and tower raids to do battle in. There will also be a special buff event for the first beta testers, as well as fun daily quests to tackle during the second CBT.