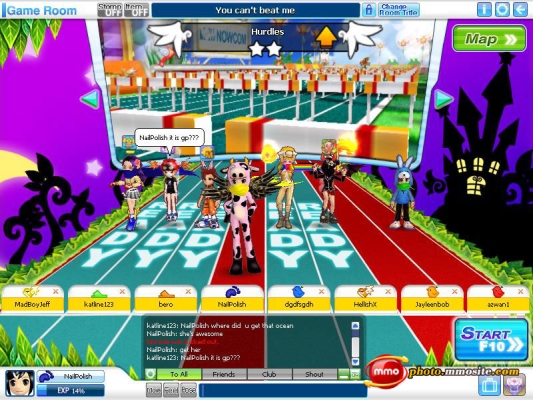 OGPlanet is pleased to announce that the fast-paced, racing MMO, Tales Runner, will be coming to OGPlanet this spring. Tales Runner’s first beta test is set for March 20th and players can begin signing up to participate in the beta at http://www.TalesRunnerOnline.com. Tales Runner is already extremely popular in other regions of the world, OGPlanet is excited to bring this fun-filled, social racing game to North America. Best of all, Tales Runner is completely free to play!