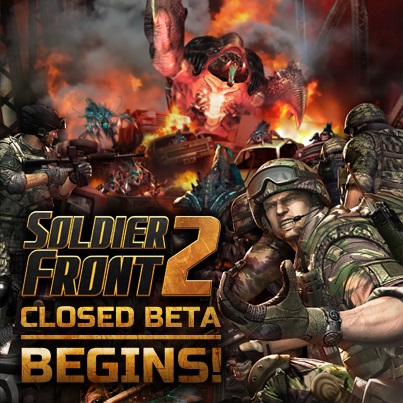 Aeria Games has partnered with several competitive gaming leagues, including Unified Competitive Gaming, Logic Gaming, and USF United, to help support Soldier Front 2 in the eSports scene. It has also established an official channel on Twitch.tv for interested players to see live streams of the game in action. 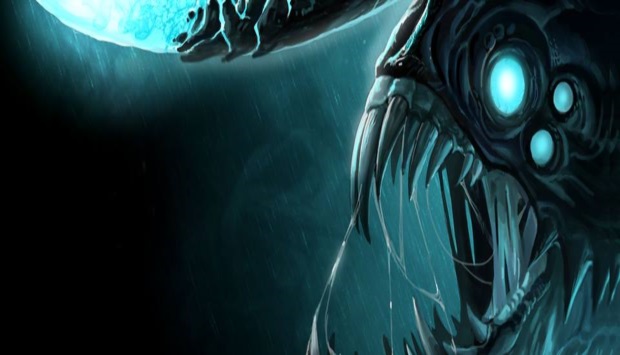 “With refined gameplay and unique offerings like the MOBA-style Hero mode, we think Soldier Front 2 reinvigorates the FPS genre,” said Tom Nichols, Vice President of PC Games, Aeria Games. “We’re very happy that our players had such a blast in Early Access, and are excited to get even more in the game for closed beta.”

For a limited time, avid soldiers can also make their mark on the battlefield with Soldier Front 2 Founder’s Packs. Founders can get a plethora of unique weapons, gear, and character skins that will never be available again, as well as exclusive Soldier Front 2 physical merchandise.