Taichi Panda: Arriving in US & UK 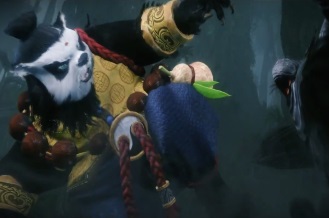 Taichi Panda became officially available on the iOS App Store in the US and UK the morning of March 5th. Along with the new regional access, a new US-based game server (S1-US Garja) was opened for new players.

Taichi Panda will continue to reach new regions for iOS, as well as reach Android. The Android version of Taichi Panda is set for release later this month.

Along with this news, Snail has release a new CG trailer featuring the game’s 3 heroes.