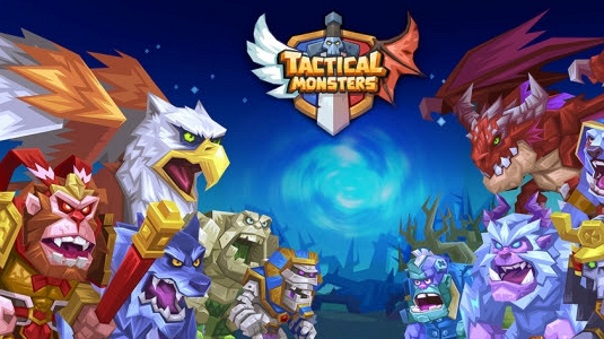 The follow-up to Camex Games’ Heroes Tactics comes Tactical Monsters Rumble Arena! Short, but tactical battles await as you recruit Ogres, Wizards, Skeletons, and Humans to battle against opponents around the world! Unleash powerful magic and melee attacks as you maneuver around a small battlefield with a variety of cover on it. Easy to learn but hard to master, many of the characters met here were originally in the Monster Castle game, and are humorous but also deadly. Tactical Monsters Rumble Arena is now available on Steam and in the Google Play store, and is free to play!