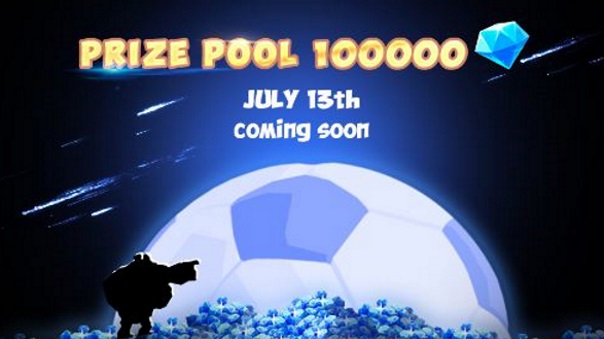 Since the beginning of the World Cup, Tactical Monsters‘ own “Coach Griz” has been refereeing and predicting the matches, and a new prediction event is here for the World Cup final. It’s France vs. Croatia in the finals (Sorry, England did not take it home in OT), and for the Final Prediction, 100,000 gems are on the line! All players have received daily gifts, but this is the big one. On July 13th, Coach Griz will allow Tactical Monsters Rumblers to make one last prediction, and all players who correctly guess the result will earn a share of the ultimate gift of Coach Griz, that sweet 100,000 gems. There’s also an optional Griz promotional pack with the gems distributed for free during the prediction events, and the World Cup’s final prediction.