I took up arms in Tactical Intervention this time to see what this new first-person-shooter has to offer. When I first saw Tactical Intervention I thought it was just going to be another generic war-time shooter with no clear unique qualities to it but once I actually took the time to read the information provided and tried the game, I soon found out that I made an early assumption. Tactical Intervention is in its early stages of release and has some rough edges to work out but I can see some potential in its unique design. 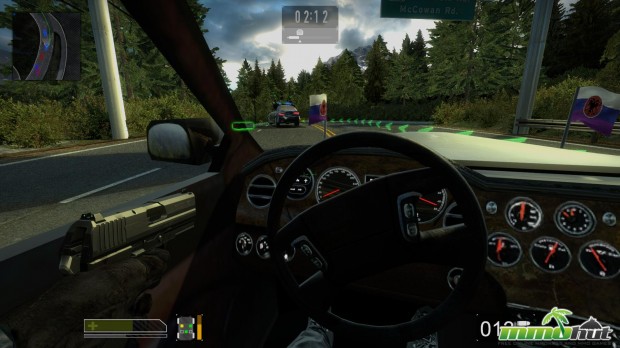 Tactical Intervention was made with the source engine. Many will recognize the source engine as the base to some very popular titles such as Portal, Half-Life, and Team Fortress. I noticed it mainly because of the options screen which looks very familiar to many source games and it’s not just the options screen; the interface as a whole very closely resembles other source game interfaces. I find this very friendly to newer players.

Similar to all first-person-shooters, Tactical intervention offers a Team Death Match but a feature worth mentioning is the requisitions (kill streak bonuses). The requisitions are earned after getting 2, 3, 6, and 9 kills currently and offers many types of grenades and on the 9th kill, offers a special weapon (rocket launcher, grenade launcher, or machine gun). 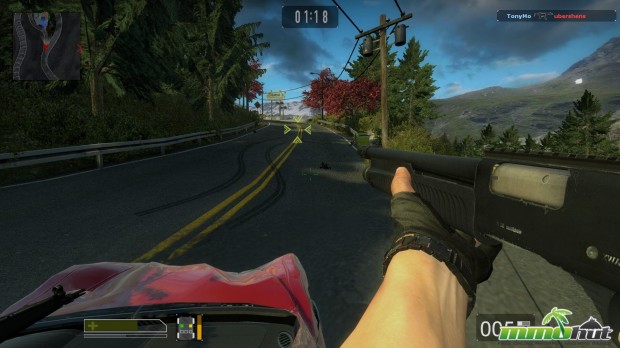 Missions are my favorite part of Tactical Intervention. There are two types of missions a player may choose from: “Hostage Situation” and “VIP Escort.” The hostage situation is based around the two teams trying to rescue the hostages or prevent the hostages from escaping. In the hostage situation mode, every player is only granted a single life so one must use it wisely. In the VIP Escort mode, players on both teams must choose to be either a driver or passenger. Players on one team must chase the VIP and prevent the package from being delivered and obtain it themselves by disposing of the VIP. Players on the opposing need to escape with the VIP and deliver the package to a location to win the round. Once the package is dropped, the “Terrorist” may obtain it and have a player who is piloting the helicopter take it away.

Even though Tactical Intervention is in its early stages, the unique features the game and the source base of the programming show promise. I really enjoyed some of the gameplay and enjoyed playing with my friends. The only problem I see is the randomized team which also means I won’t be able to play on the same team as my friends at times.