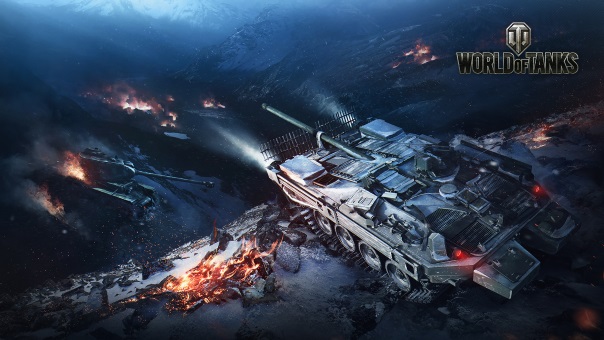 Swedish tank destroyers may start off somewhat conventional, but that all changes at higher tiers. The hallmarks of these vehicles are very low profiles—sometimes the best in class—that let them secure unusual, potentially game-winning positions. Throw in decent gun depression and firepower, and you have intimidating snipers on your hands.

The mixed Swedish branch brings a total of ten light, medium and heavy tanks. At the top of the tree, you’ll discover the mighty Tier X heavy tank Kranvagn, which is a mouthful to say but a joy to play. If you’re wracking your brain for a similar tank, the Kranvagn sits in between the AMX 50B and T57.

However, starting at Tier VIII, with the famed UDES 03 and onto the Strv 103B, two new game modes hit the battlefield: Siege and Travel. Travel is for when you need to put the pedal to the metal, securing your position or making a quick getaway. Siege significantly reduces your speed, but ramps up your ability to dish out damage. Their fast-firing guns, great penetration, and accuracy can turn a battle on its head.

The original design and unique gameplay of the new Swedish line was a treat to develop and unleash on the battlefield. Sweden’s innovative technical solutions bring a lot to the game, and while Siege and Travel modes will take a little time getting used to, those that master them will be a formidable force in combat.

Wargaming also announces that action-hero Dolph Lundgren has joined the Wargaming team and has been appointed the WoT Swedish tanks ambassador. Among his various duties, Lundgren will be headed to Wargaming Fest in Moscow on December 17th to talk tanks at Wargaming’s biggest community event of the year.