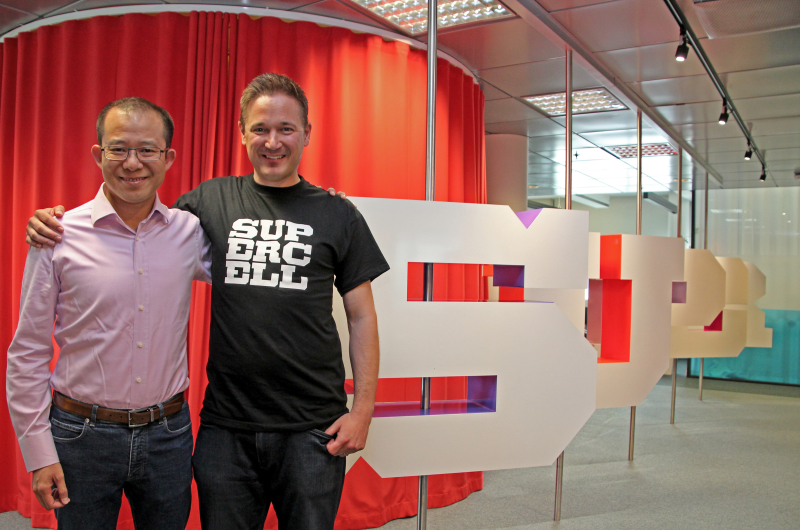 Today, Supercell confirmed the news that it is being acquired by Tencent.

The Chinese company will acquire SoftBank’s investment in Supercell, while the game developer will retain its operational independence. In a company blog, CEO Ilkka Paananen stated:

As we started to spend more time getting to know potential strategic partners, it became apparent to us that a partnership with Tencent would secure everything that has made Supercell a success, while also enabling us to take a few pretty big leaps on this journey. . .

Supercell cites multiple reasons for the partnership, including the ability to reach Chinese gamers, work with Riot Games, and keep the company privately held.