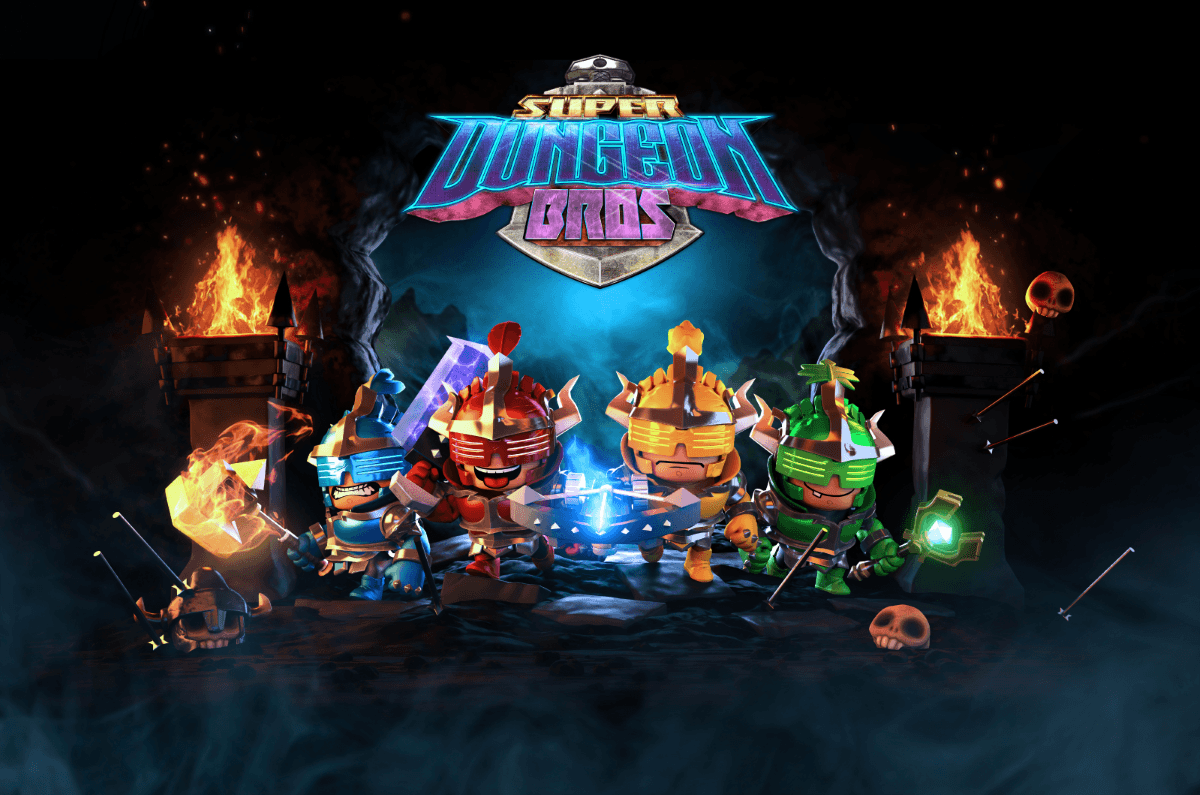 “Throughout development we’ve been delighted with the reception of Super Dungeon Bros, and we’re excited to announce this partnership with Nordic Games to bring the title to as many players as possible, worldwide,” said Leo Zullo, Managing Director of Wired Productions. “Nordic Games has always been a long-term partner, and we’re pleased with the continuation of our relationship.”

Super Dungeon Bros is an up-to-4-player dungeon brawler that features compelling action RPG style gameplay with a signature hard rock twist. Players take on the roles of heavy metal-inspired heroes Axl, Ozzie, Freddie, and Lars, and embark on a quest from the gods of rock to navigate the endless dungeons of Rökheim, seek out epic loot, and uncover the legends of long-lost fabled Rock Stars. Dangerous foes, deadly obstacles, and hazardous puzzles await these bro-tastic adventurers!

Slated to release this winter for PS4, Xbox One, PC, Mac, and Windows 10, Super Dungeon Bros promises a top-notch co-op experience complete with fantastically fun gameplay, along with support for cross-device multiplayer compatibility between the PS4 and Steam (PC/Mac) versions as well as between the Xbox One and Windows 10 versions.