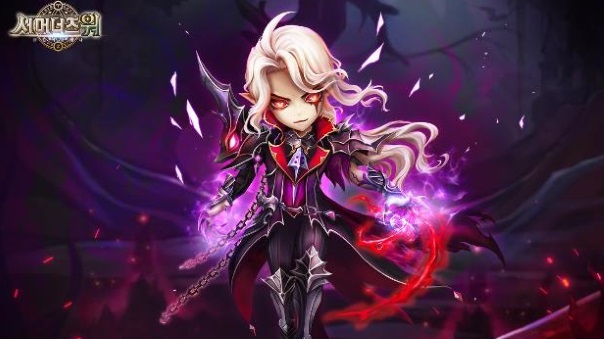 Summoners War was recently featured as one of the headline games at the first South Korea-Sweden eSports A-Match, at the Ericsson Studio in Stockholm, on June 14th. This was attended by President Moon Jae-in of the Republic of Korea and King Carl XVI Gustaf of Sweden. Com2uS also introduced brand new content to Summoners War, adding the “Dimension Hole” as well as the “Secondary Awakening” system.  They also showed a new series of infographics below, with some fascinating information about Summoners War.

“With a massive update just in time for the game’s fifth anniversary, we continue to give fans around the world reasons to love and play Summoners War as they catapult the game to the top of the charts yet again,” said Kyu Lee, President of GAMEVIL COM2US. “As the recent South Korea-Sweden esports collaborative indicates, the game continues to be loved by players all over the world.” 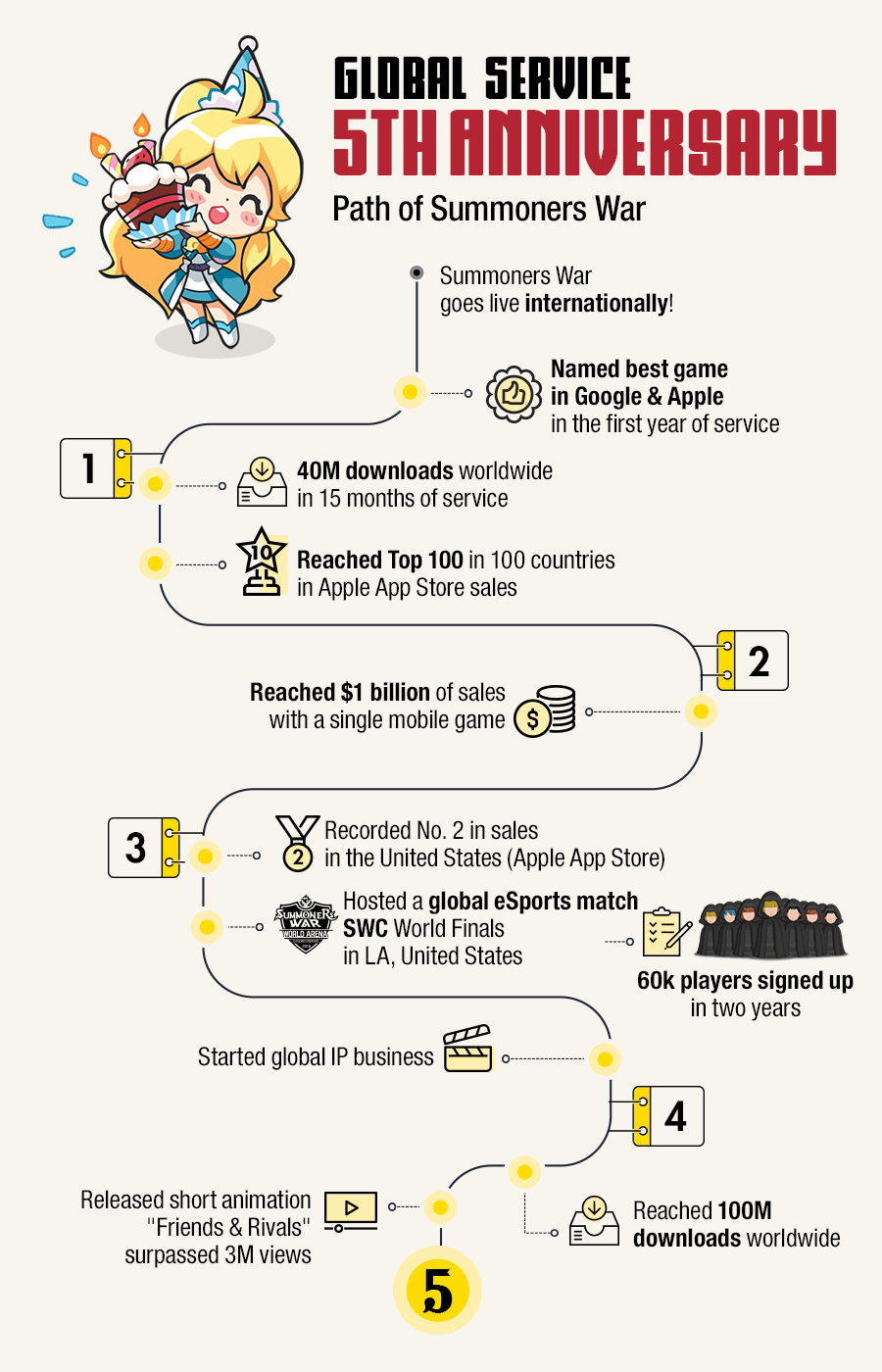 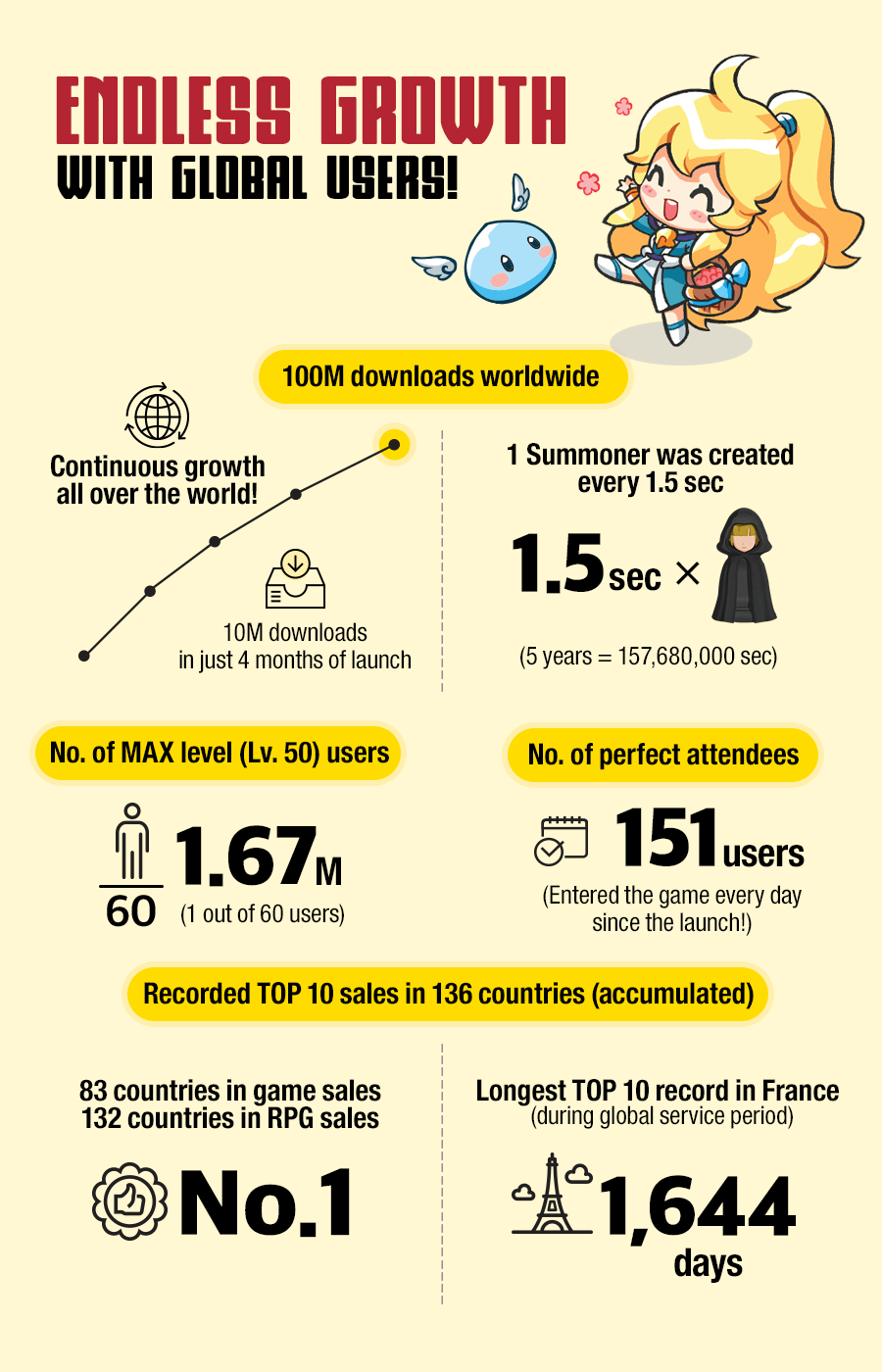 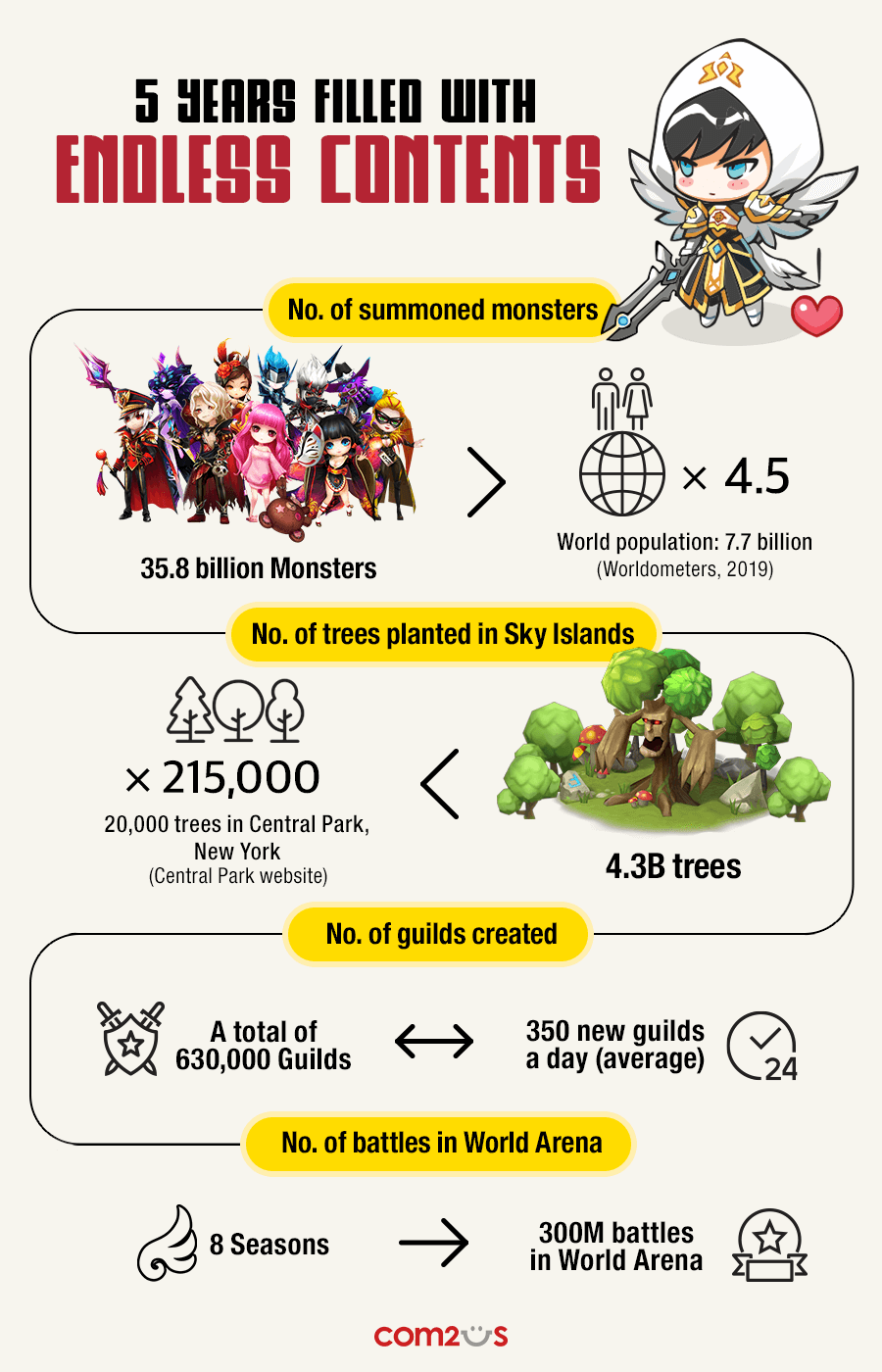