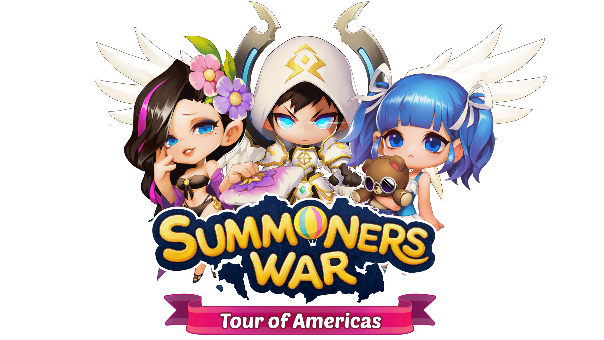 Com2US revealed today that they will have an exhibitor’s booth during New York Comic-Con for Summoners War, in October 2019. From October 3rd through October 6th, they will have a presence at NYCC. In addition, they will host the sold-out Summoners War “Tour of Americas” New York Meetup, at the Hard Rock Cafe in Times Square. This will take place on Saturday, October 5th from 2 PM to 7 PM EDT.

New York Comic-Con attendees are invited to stop by booth number 312 in the main exhibit hall of the Javits Center to immerse themselves in all things Summoners War, enjoy various activities, and then try their hand at the claw machine to win Summoners War-themed prizes. The Meetup is designed as a casual gathering to bring the community together and is the seventh stop on the eight-city, four-country tour of the Americas region. Attendees of the sold-out event will receive in-game rewards, a swag bag with exclusive merchandise, and the chance to test their luck in raffles while enjoying complimentary food and beverages.

The month will conclude with the Summoners War World Arena Championship Finals at the Maison de la Mutualité in Paris on Saturday, Oct. 26, where eight of the world’s best Summoners will battle for a piece of a prize pool that totals more than $200,000. The Americas region will be represented by Americas Cup champion Thompsin and runner-up Tree.