Stronghold Kingdoms: Rise of The Wolf Out Now 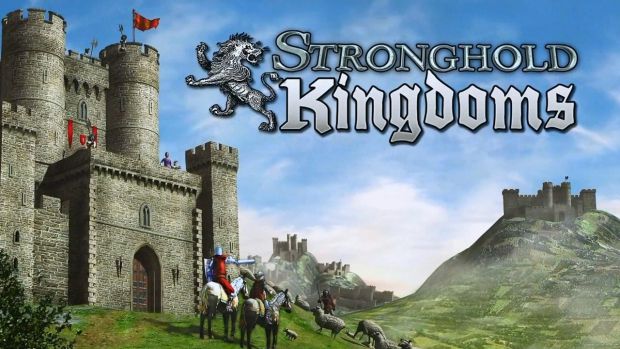 “The idea with Rise of The Wolf is to invert the gameplay of Stronghold Kingdoms. We’re turning Kingdoms’ hardcore player-versus-player gameplay on its head and challenging people to work together, to defeat a common enemy”, said Simon Bradbury, Creative Director at Firefly Studios. “While you can still enjoy a more pure PvP experience on the regular game worlds, we developed Rise of The Wolf because it offers a new way to play our MMO for those who enjoy or indeed prefer PvE. I can’t wait to see what tactics players use to take down The Wolf, The Snake, The Pig and The Rat!”

Available now on PC and Mac, Rise of The Wolf is a special game mode featuring classic Stronghold characters, improved AI and new PvE (player-versus-environment) gameplay. After being assigned a starting location on a medieval map of the British Isles, players are forced to hold back an AI invasion from The Wolf, The Snake, The Pig and The Rat. The Wolf has returned to take vengeance against the people of Britain, forcing players to take back villages by engaging enemy troops and winning votes in the political arena to gain control of vital land. These new AI opponents have similar abilities to regular players, allowing them to raze and capture player villagers, vote for themselves in elections, repair castles, scout resources and more.

Players can take revenge against The Wolf and bring a halt to his invasion of medieval England by playing Stronghold Kingdoms: Rise of The Wolf now for free: www.strongholdkingdoms.com