Storm the Castle this June with Combat Arms 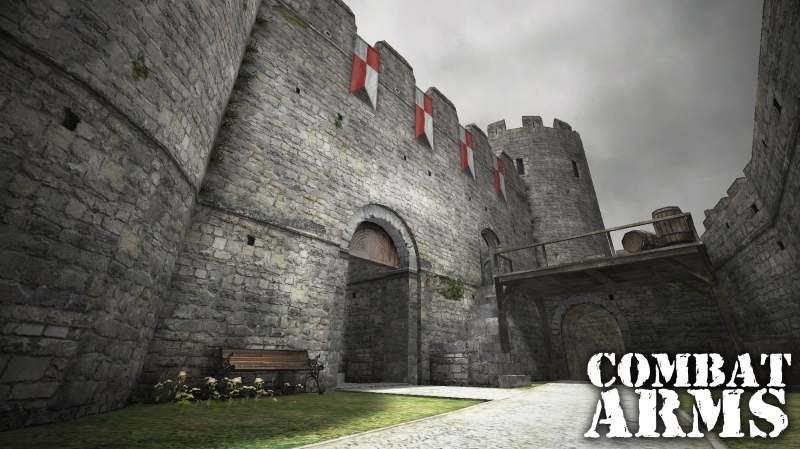 This month, free-to-play shooter, Combat Arms, is deploying a new warzone, Castle Storm, that throws players back to the medieval age, in addition to adding new events and special themed items.

After an infiltration mission at the Creed Military Base goes awry, the Joint Special Forces unit is on the run from the enemy. In an attempt to shake their pursuers they take shelter in a nearby castle. The castle, a stronghold for many epic medieval battles, now becomes the backdrop for JSF and Creed as they start a fierce skirmish for their lives.

Castle Storm, sees players on the hunt for hidden enemies within the old castle. The warzone houses both wide open spaces – perfect for an all-guns-blazing assault – and narrow secretive areas, which are ideal for taking the enemy by surprise.

The celebrate the launch of Castle Storm, a number of special events will be taking place in which players can earn themselves a variety of rewards for completing a variety of in game objectives. Those players that log fifty minutes on the new warzone will earn themselves two visionary weapons, while veterans of Combat Arms will gain access to MYST-Weapon I and MYST-Weapon IV.

The fan-favorite Scorpion vs. Spiders event will also make a comeback – giving both the winning and losing team rewards every week.