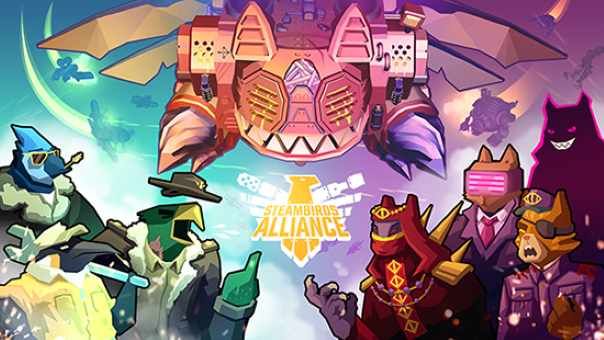 Spry Fox’s Steambirds Alliance, the spiritual successor to Realm of the Mad God is ready after six years of development. August 22nd is the big date when Steambirds Alliance hits Steam and will be a massively-co-op free-to-play shooter. The bullet hell shooter will pit players against the evil Meowza and her feline empire. Players are pilots fighting in the bird rebellion, and Spry Fox has worked to emphasize fun team play, to reduce griefing, and offer a friendly monetization model.  Secret missions, distinct plane types, and a host of fun awaits in Steambirds Alliance. Over 10,000 players joined the Open Beta, and soon, you can too!