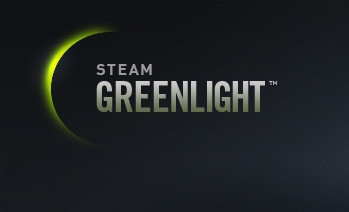 During Steam Dev Days this week, Gabe Newell announced that Valve is planning to make Steam’s Greenlight feature “go away.”

There’s no word yet as to what Valve intends to “evolve” Greenlight into, as they have admitted its usefulness but have laid no plans or options for its replacement.