Stars in Shadow Launches on Greenlight 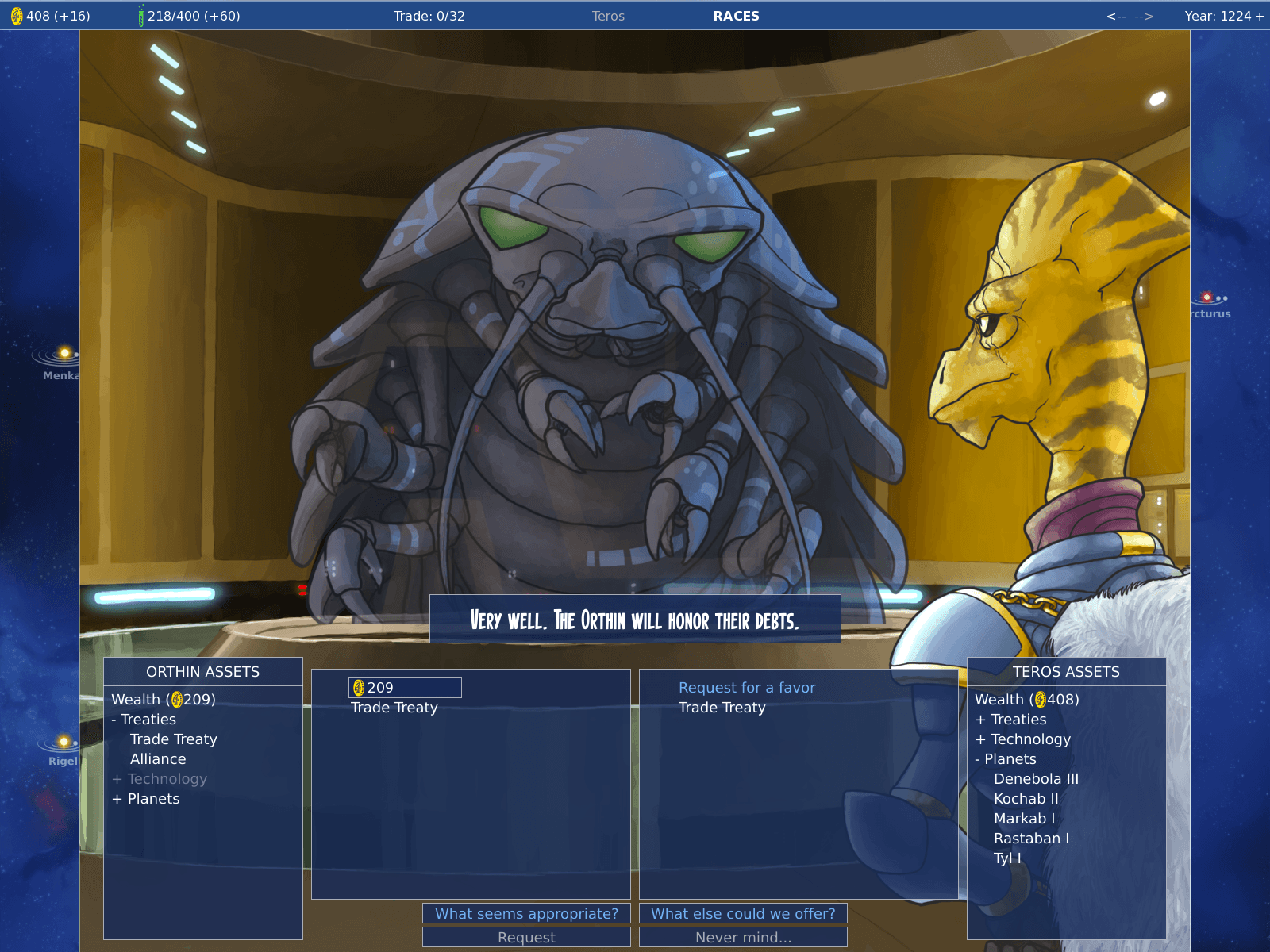 After years of development Stars in Shadow (http://stars-in-shadow.com/) is nearly ready to launch and has begun its Greenlight campaign. SiS is a labor of love from a small indie team. The developers are passionate about galactic strategy games that let you control individual ships and fleets in turn based gridded conflict. The years of work have gone into creating a system that allows for this level of detail while still keeping the game fast paced with minimal micromanagement. Help the Greenlight campaign here.

Stars in Shadow features everything you’d expect from a 4X game. Begin with a single, humble, planet. Expand your influence and colonize new worlds. Research new technologies and upgrade your cities and ships. Discover and interact with strange alien empires, eventually becoming the greatest of them all. SiS doesn’t end with just the basics though!

The biggest item fans of 4X games will notice is the emphasis placed on combat. In each combat you have the option of taking control of your fleet and fighting it out on a tactical grid in true turn based strategy style. In addition to this deep tactical option, Stars in Shadow has streamlined planet building. No more will you have to repeat the exact same build chain on every planet, but rather the tactical planet colonization decision is more about which races you believe should be inhabiting it. SiS has gone away from the “Superior Race” mentality, and much of the game becomes about assimilating strange alien cultures into your own.

An indie team taking on one of the most complex genres is a sight to behold, and Stars in Shadow lives up to its predecessor titles. Support it on Greenlight at http://steamcommunity.com/sharedfiles/filedetails/?id=563422918.