Star Wars: The Old Republic Releases The Battle of Odessen 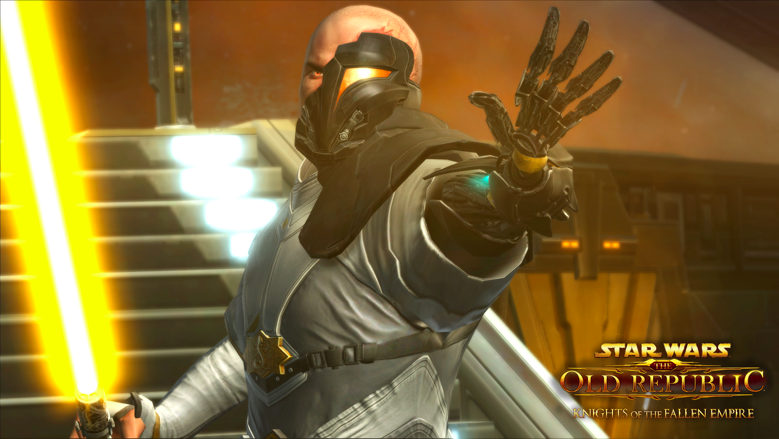 Bioware and Lucasfilm released the climatic chapter “The Battle of Odessen” in Star Wars: The Old Republic.

All active Star Wars: The Old Republic subscribers can now play through The Battle of Odessen and confront Arcann and his powerful fleet in a full-scale assault that will determine the fate of the galaxy. Against all odds, players must risk everything for the chance to defeat Arcann and the Eternal Empire once and for all.

Other updates launched with this chapter include a new Battler Cartel Market Pack, which includes Ruthless Scion Armor and an ISO Droid Companion, and a new Companion mission to recruit Guss Tuno.

The Outlander’s storyline will continue in a new expansion, Knights of the Eternal Throne, later this year.