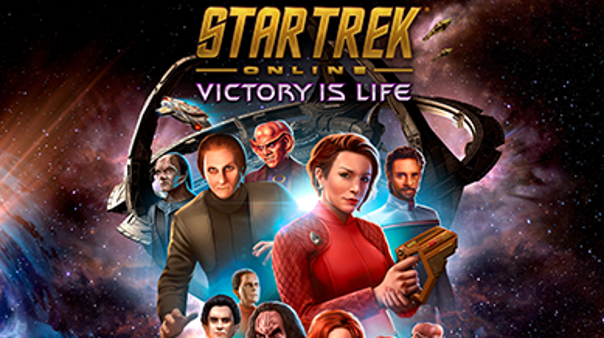 With Star Trek Online‘s next expansion, “Victory is Life”, coming to PC in June 2018, 12 of the original cast members of Deep Space Nine will be reuniting. They will bring those characters back to life once again in the expansion. Star Trek Online has also lined up a month of celebrations to kick off the June launch, including a Star Trek: The Cruise Contest. Star Trek Online has teamed up with the Cruise to give away a six-day trip to the Caribbean alongside Star Trek’s most popular stars, including René Auberjonois, Nana Visitor and Chase Masterson from Victory is Life.Captains will also be entered to win hardware from SteelSeries and starships from Star Trek Online. There will also be a Faction Allegiance Campaign, with each week of May being devoted to one of the four factions. During each week, players will rally together to represent their favorite faction on social media, plus enter faction-specific contests for in-game prizes.