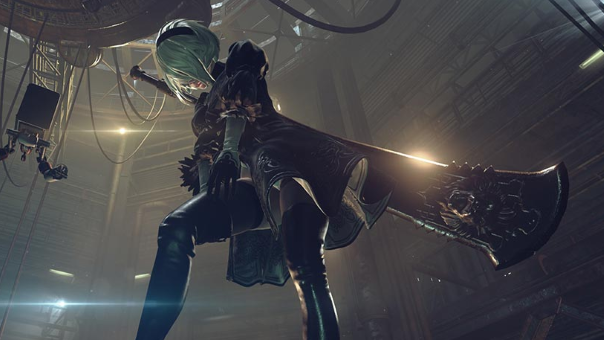 The free-to-play action RPG Final Fantasy Brave Exvius is about to have a new set of characters come join the fray. Until August 24th, characters from the hit action RPG, including 2B, 9S, 21O, and Adam transform into pixel art and join the ever-growing cast of units in the free-to-play app. Additionally, A2 and Eve enter the world of Final Fantasy: Brave Exvius as two new global exclusive characters. Players will do battle against waves of machines and Nier: Automata bosses as they collect medals with the goal of crafting weapons/armor, including Emil’s Head. There is also a package that can be bought once per day for 400 Lapis, which contains numerous in-game items at a great value. This includes a Rare Summon Ticket, Magic Key, Stamina, and more. The final bit of news is that Final Fantasy: Brave Exvius Fan Festa is going to be held in New York City, and will take place during NYCC on October 6th at CAPITALE. Producer Kei Hirono and Global Version Producer Hiroki Fujimoto will be there to celebrate the one-year anniversary of the game. Registration is below.