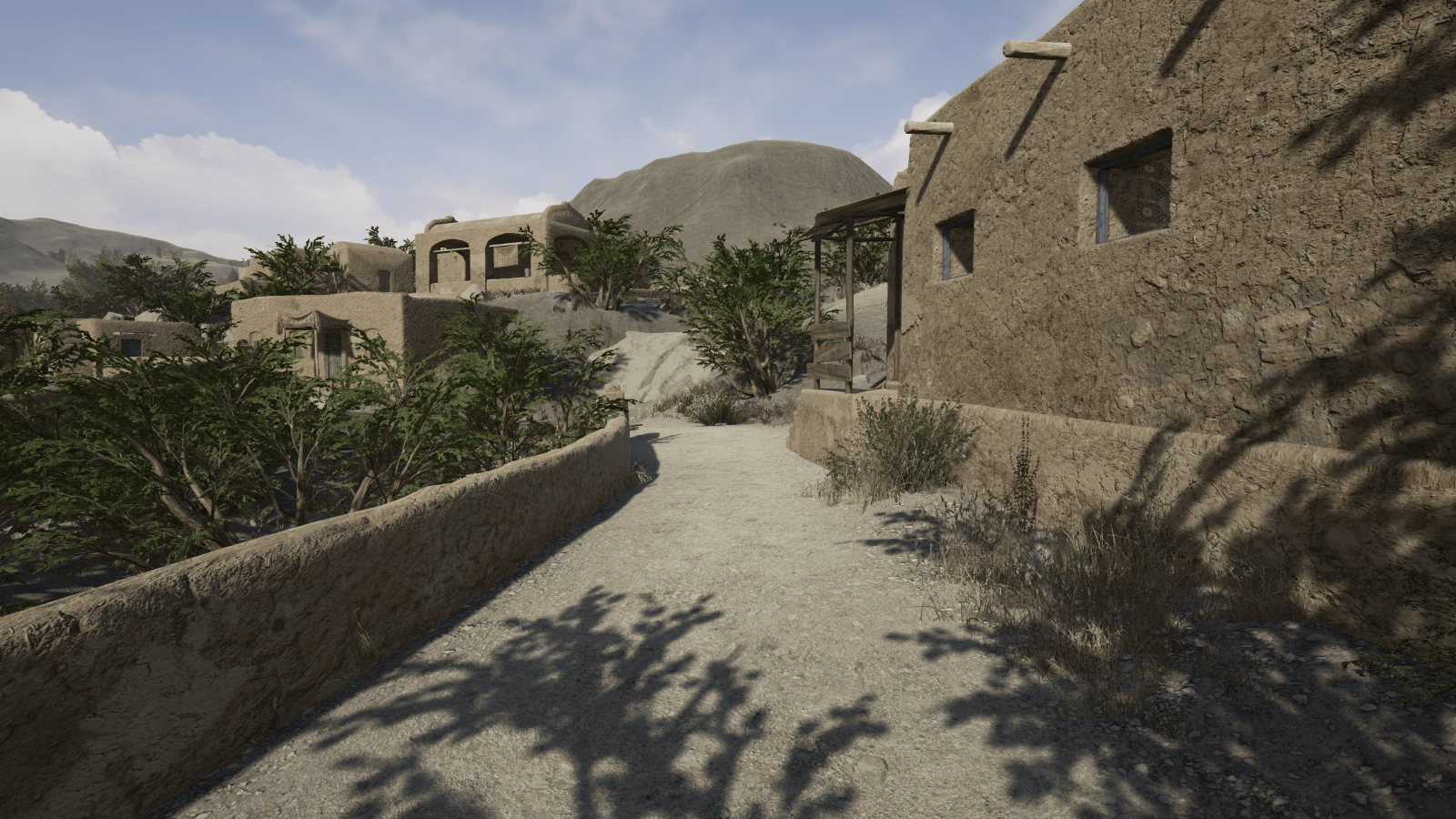 Gather your mates and rally up for playable 3v3 demo of Squad, the massive squad-based combined arms 100 player base building shooter featuring decade-honed balance between realism and FPS gameplay from the modders/developers of Project Reality, the largest and most awarded mod in the Battlefield franchise. Offworld Industries the developer of Squad will be attending and hosting booth #6902 at PAX Prime 2015, being held at the Washington State Convention Center from Friday, August 28 through Monday, August 31.

Built from the ground up on Unreal Engine 4, Squad has been voted #1 on Steam Greenlight and raised US$350,000+ on Kickstarter, is currently in a Closed Pre-Alpha, and is entering Closed Alpha in late September and hits Steam Early Access in late 2015.  There is still time to buy Squad Leader Tier Packages with access to the Closed Alpha at http://joinsquad.com/prepurchase.

Currently in the second month of Closed Pre-Alpha with the 3000+ Kickstarter backers who supported the game at the highest pledge levels which sold beyond expectations, Squad developers are rapidly adding and testing features building up to the Closed Alpha set to start in September shortly after Pax Prime.