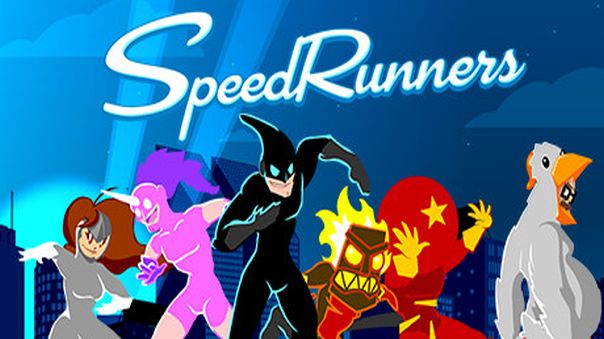 tinyBuild Games has just annoucned that their flagship title SpeedRunners has now sold more than 600,000 units on Steam Early Access. Over one million play sessions have been reported since the end of 2014 and the development expects many more once the game is fully launched on PC and Xbox One.
Final release for the game is due later this year.
For more info, visit http://tinybuild.com/speedrunners