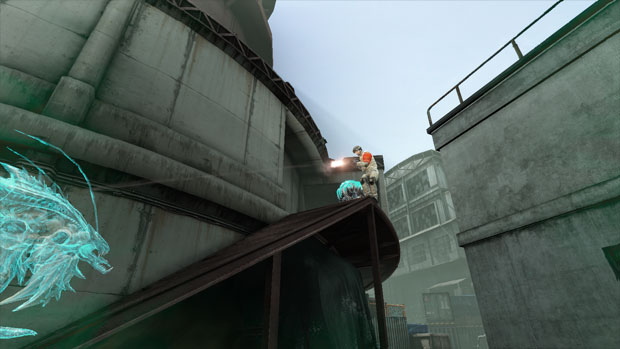 Not all combat has to be taken seriously. While a high level of realism is one of the central pillars of Soldier Front 2’s gameplay, variety is just as important. If you want to let off some steam blasting non-human opponents, we don’t want to stop you! That’s why the Xanthids, SF2’s evil alien hordes, are featured in several modes in the game (because let’s face it, zombies are soooooo 2010). 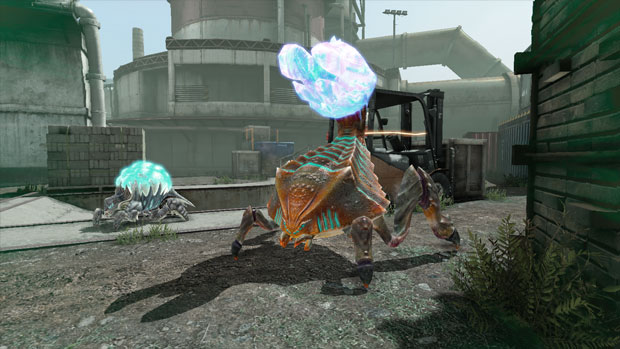 Xanthids give us a great opportunity to open up the style of play with various game modes. The one that we see intriguing most people is Hero mode — because it’s not every day that a shooter seamlessly incorporates MOBA gameplay. These are arguably the two most competitive genres in the online gaming space, so it’s only natural to blend them! 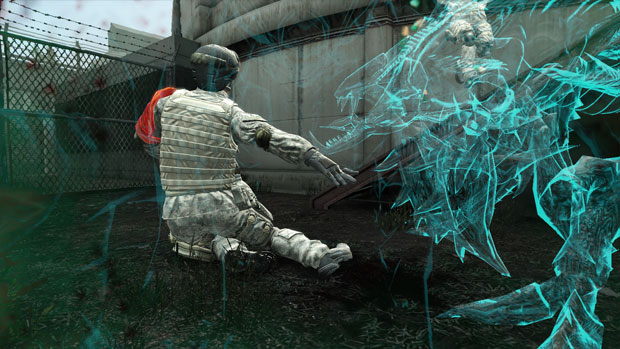 One thing we really feel is unique about this mixture is the feeling of truly being in the action. The standard overhead view of a MOBA inherently creates a feeling of separation from your character and what they’re doing. Adding a first-person view really ramps up the adrenaline and makes you feel like a critical working cog in the overall machine of your army. 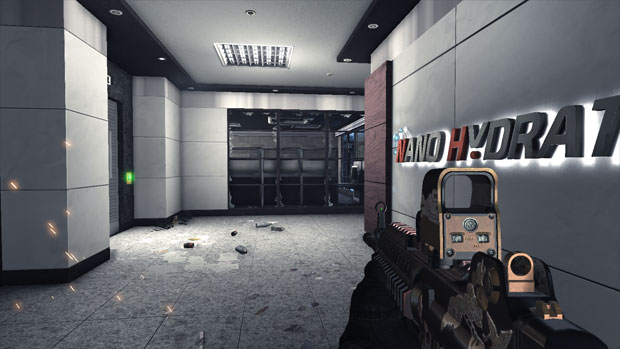 While we have other modes featuring Xanthids on the way, there’s a party mode called Shatter that doesn’t always see a lot of hype, but is a perennial favorite around the office at Aeria Games. Shatter is just full-blown craziness — two teams in a tiny arena with glass floors hovering over a bed of spikes. Each player starts out with just a pistol, and there’s a mad dash for powerups in the middle. You can kill people the old-fashioned way or shoot out the floor beneath them so they fall into the spikes. It’s the perfect thing when you want a frenzied, fever-pitched battle with no breathing room until a match ends. 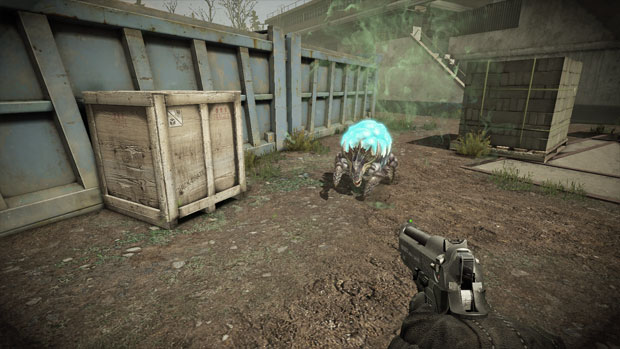 We certainly hope you get the most out of SF2’s traditional modes, but everyone enjoys going out of the ordinary sometimes. We look forward to seeing you on the battlefield, wherever it may be! 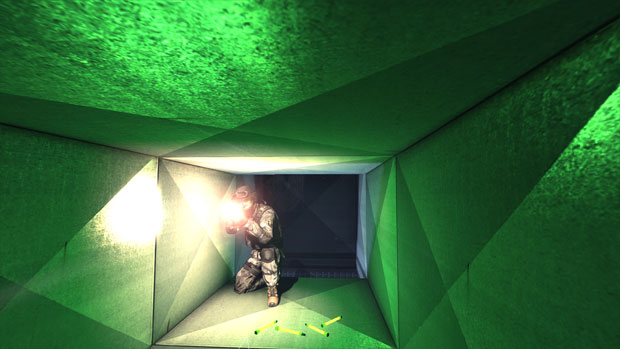 Thanks for reading, and stay tuned for more info on the game at http://soldierfront2.aeriagames.com!