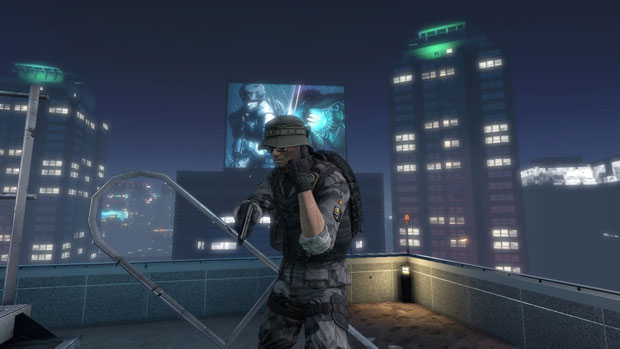 It takes expert skill, strong teamwork, and lots of headshots to make it to the top! Aeria Games, a leading global publisher of free-to-play online games, promises all that and more from Soldier Front 2. The company’s new first-person shooter (FPS), currently in development, offers a highly competitive scene that fans of the genre will be sure to love.

Deathmatch and Team Deathmatch are at the forefront of the plentiful modes in the game, providing an environment in which skill and experience reign supreme. To add variance to the gameplay, several other team modes with additional objectives are also in the mix. Seizure, Sabotage, and Escape modes pit an offensive team going after key targets against the defensive team tasked with eliminating them first. 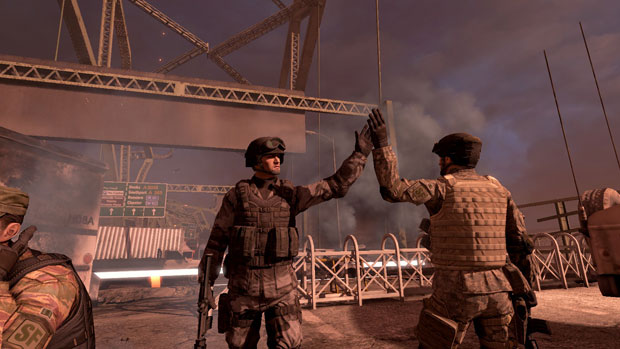 Soldier Front 2 also features maps tailored specifically to the different modes. While a handful of maps are shared between some modes, every mode comes with a selection of maps that can only be chosen for that mode alone. This allows for map layouts, spawn points, and attack routes that maximize the strategic possibilities for every individual mode.

To spur on competition between organized teams, Soldier Front 2 utilizes a detailed clan ranking system as well as a competitive channel dedicated to players looking for ranked matches appropriate for their skill level. Aeria Games also plans to support organized leagues and tournaments once the game launches.