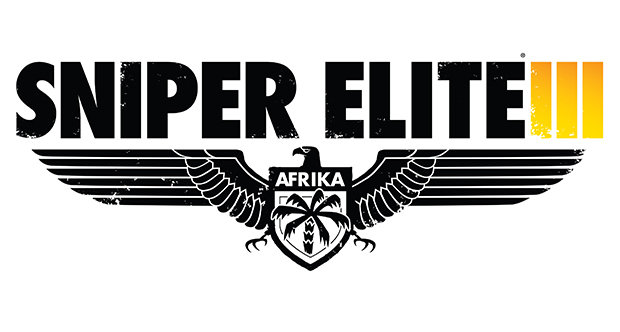 Independent UK developer Rebellion today announced Save Churchill Part 2: Belly of the Beast, a brand new singleplayer and co-op mission for Sniper Elite 3 and the second episode of a thrilling new campaign for the game which hit number 1 in multiple countries.

Save Churchill Part 2 is OUT NOW on Steam for PC, and will also debut alongside Part 1 on Playstation 4, Xbox One, Playstation 3 and Xbox 360 in September.