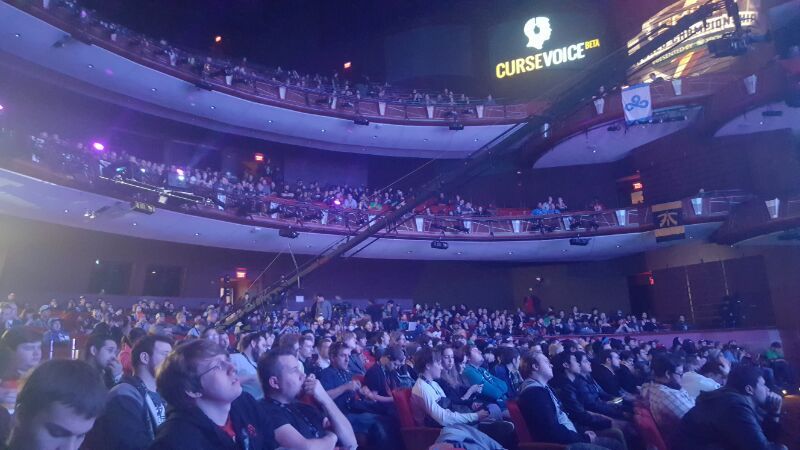 This week I get to spend the end of my holiday break touring Hirez Studios, seeing cool things in production, meeting some amazing people and more importantly, attending Smite World Championships! I have to say, when I first played Smite towards the start of Season One, I hated it. No lie, it was the worst thing ever to me. I was actively playing League, and I was being an officious toad about it. But this year, my boss convinced me to get back into it and am incredibly glad I did. Not only did I stop sucking, but I became mediocre! I have watched quite a few matches here in the first two days, and these are the things I learned: 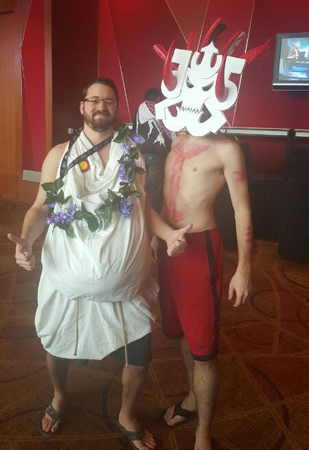 Seriously. One of the Chinese teams didn’t even ward in the opening match until over halfway through the game. People were ignoring/not warding Gold Fury! I may not be a pro or even ranked yet, but I understand simple damn mechanics that professional players were either not paying attention to, or simply not being pestered enough (aka beaten by a bamboo sword enough) by their coaches to focus on. PainDiViande fired his whole team (Enemy) and hired new people that had only played together a few months and has proceeded to show up rofl stomping some of the best teams in the world! I loved the Oceanic and Chinese teams, I did. The people I met were so friendly. But they have not had the game long enough to really get into the nitty gritty. They were not learning from the mistakes of other teams. Homework wasn’t being done! Heck unless the teams were in some super-secret base watching the matches with pinkies raised and fluffy kittens in their laps, then they apparently weren’t watching the other matches at all. Following the opening ceremonies about the only people we witnessed in the team skyboxes were a few of the younger player’s parents.

Almost every team that won used certain team wombo combos/ hard counter Gods that weren’t being taken care of in ban/pick and it was disgusting. There were so many sloppy things happening that at one point my boss started booing Reapers during game 2’s picks and bans against C9. But I’ll get into that later. I’m going to be covering the pros and cons from my perspective as a reasonably fresh/returning player. 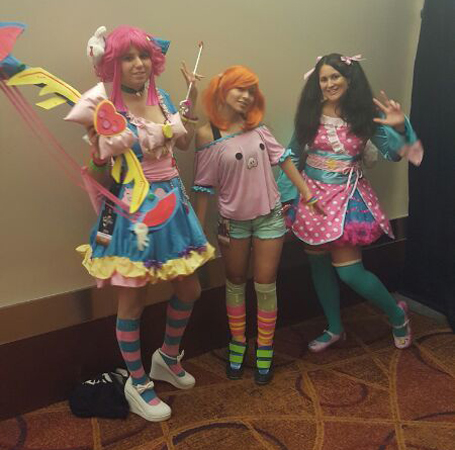 The matches that were good were REALLY good. Enemy vs. Fnatic on day one, and Fnatic vs. Epsilon on day two were mind bendingly good (except the second game of Fnatic/Epsilon where apparently Fnatic’s moral was shattered to pieces… or so it seemed). Players were reinventing how characters are used and will affect players old and new. Tech for Ymir, one of the oldest Gods in the game, was being shown off in such incredible ways! Of course, new players are going to try these things in ranked and are going to be disappointed when they fail, but that’s any professional play for a MOBA/fighting game/game at all. Enemy’s PainDiViande is an asshole. I mean, he really is. He’s not as obnoxious or frustratingly boorish as the folks with Paradigm, but he is an asshole in the same way that Bill Belichick is an unbound mastermind that will test anything to one-up their foes. He led his team to stunning victories over squads nobody seemed to think they could conquer hold a candle to. But they did. He was paying attention, doing his scouting, banning things that needed banning! If the enemy teams started banning his power Gods or hate-picking so he couldn’t get to Gods, he wasn’t at all flustered. His team is behind him 100% as their true strength showed in unparalleled coordination that required 110% belief in their support’s skill, reactions, and map awareness. PainDiViande is easily the MVP of the Championships thus far, no matter where they end up.

The Shoutcasters made me furious on day one! Oh my lord; you can’t say a team did a terrific job if they went 0-14 or if someone for example went 2-23 as a team. The only thing incredible about that is they dominated their region as well as they did before coming here to be a sacrificial lamb. Don’t treat the players/fans/teams like idiots. Nobody appreciates that, least of all the fans. You can still support your favorite team when they got bodied. Instead, tell them what they did wrong; give them some highlights when they rewatch the stream to help them grow. You don’t have to say they sucked buttholes, but show some integrity. It got better on day two though, a bit more honesty for the viewers is all I was really asking for. Though the fans in the seats offered no service by booing the commentary with the bravery to compare poor gameplay from Fnatic to “one of the Chinese teams.” Stop being so politically correct moba fans; we all know what you’re like online so don’t pretend to be so caring in public. 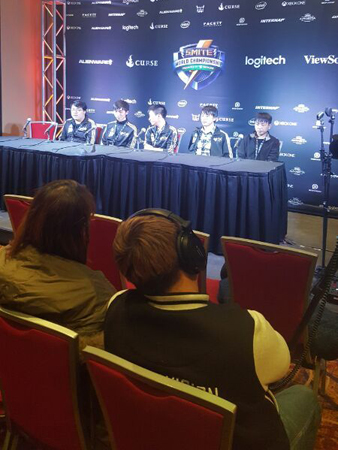 That and on day one, the fact that these teams were not taking each other seriously was very visible. People were banning Gods that were not winning at all. Sol got banned a bunch, and I think every single team that fielded Sol lost and only two teams that fielded Thor got anywhere. Captains, pick up on these trends! It’s your job! You get paid to do this (far more if you win!), so you should do your teams a favor and pay attention to what’s going on around you instead of just basking in the glow of the stage lights. Poor work by captains just was disgraceful. If Xing Tian dominates multiple matches at the show, and at NA/EU super regionals, and you find yourself losing to one in the realm of 7/0/18 in your first game, maybe take a chance on Sol or Janus getting through before you hand over Xing Tian as their first pick for another round.

I hate to be an armchair leader, but DizzyPW and I sat and watched these things and could call mistakes considerably before they happened. Epsilon, C9, and Enemy were not having these problems and it showed on stage. I hope by Season 3, these teams that bombed and were far too busy bathing in their own hubris choose to instead scrim with other meta styles, read into what competitive teams are doing and get their heads out of their own asses. Despite this, I have nothing but love for everyone who participated, and especially Todd Harris, who put on one hell of a show. And has been beaming from ear to ear over how much more solid the production value has been this time around!