SMITE: The One Who Nox Arrives Tomorrow 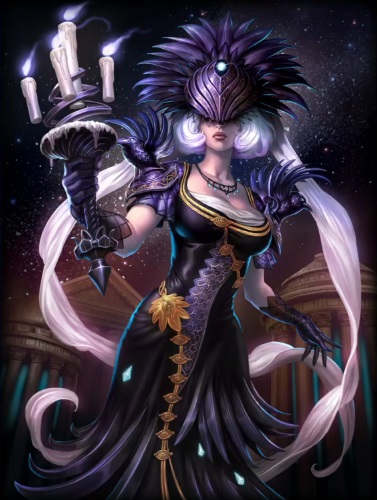 SMITE‘s Halloween Patch, aptly titled “The One Who Nox,” arrives tomorrow, bringing with it the new goddess Nox, daily login bonuses, and of course, skins, emotes, and more.

Nox is the goddess of the Night, hailing from the Roman pantheon (though most know her as Nyx from the Greek pantheon). Her abilities are as follows: