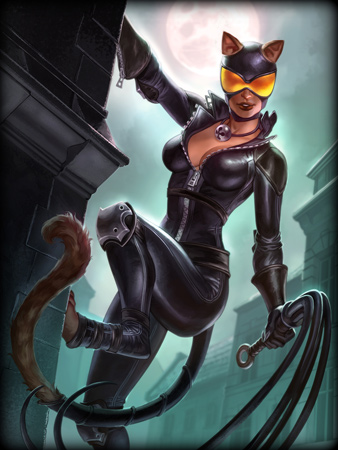 HiRez Studios offers up a surprise mini-patch this week for SMITE, their third person free to play MOBA focused on pantheon battles between gods! The big story this week? Long time goddess Artemis has received a visual overhaul to bring her model and animations on par with the recent quality standards of the game. Bastet, fresh off her rework, is also receiving an epic skin based off Cat Woman, complete with a compatible voice pack.

Various issue fixes along with a change to how CC immunity works are also a part of this patch. Those following the competitive scene will be interested in a new 6-ban conquest draft that is set to replace the 4 ban draft used in current tournaments. Catch the full patch on SMITE’s reddit now.