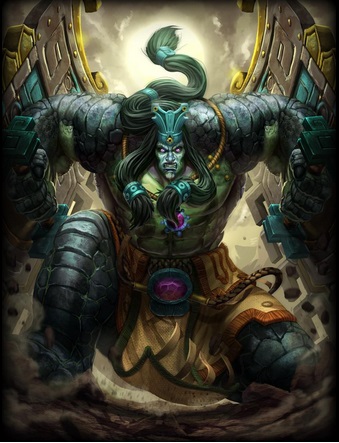 The patch will introduce a new Mayan god, Cabrakan. His skill set is as follows: 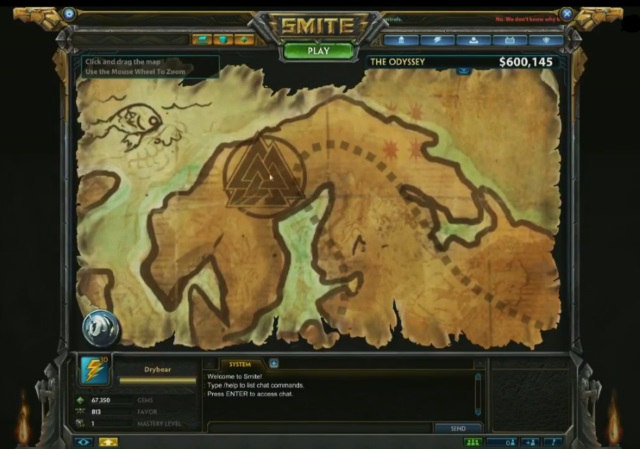 SMITE will also introduce “The Odyssey,” a new event to promote the World Championships, which looks like it will have gem purchases, an event map, and special rewards.