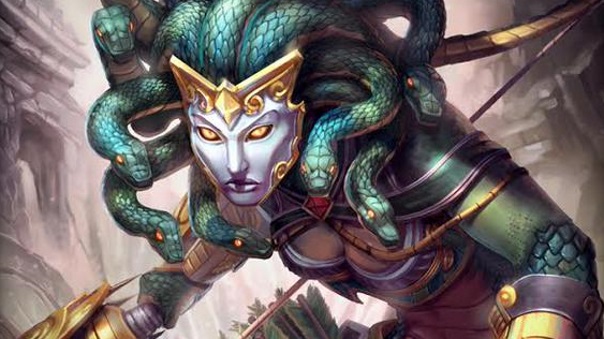 Hi-Rez has released the patch notes for “Written in Stone,” SMITE’s upcoming patch that introduces a new goddess: Medusa.

As always there are more new skins and voices, but of special note is a rework to the clan system which will let clans level up and (eventually) earn special unlocks!

You can find the full patch note preview here. 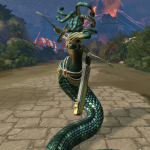 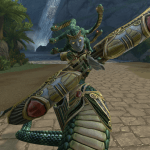 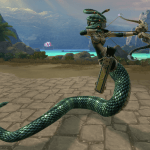 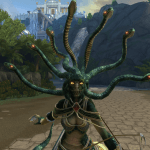