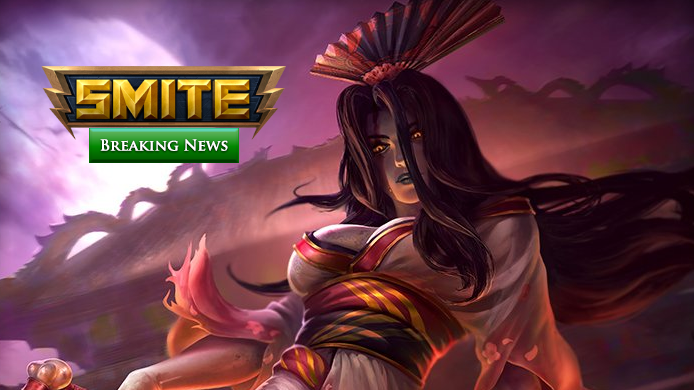 Weapon: Boomerang – 50% scaling to balance double hit. On hit effects only proc on first target it hits. Lifesteal AoE – 30% lifesteal to everything it hits. If boomerang hits a wall, it immediately bounces back. Procs second damage hit sooner, but loses range.

Passive: Near Death Mechanic. Gains passive bonus to %penetration (up to 15%). Caps at 20% health. 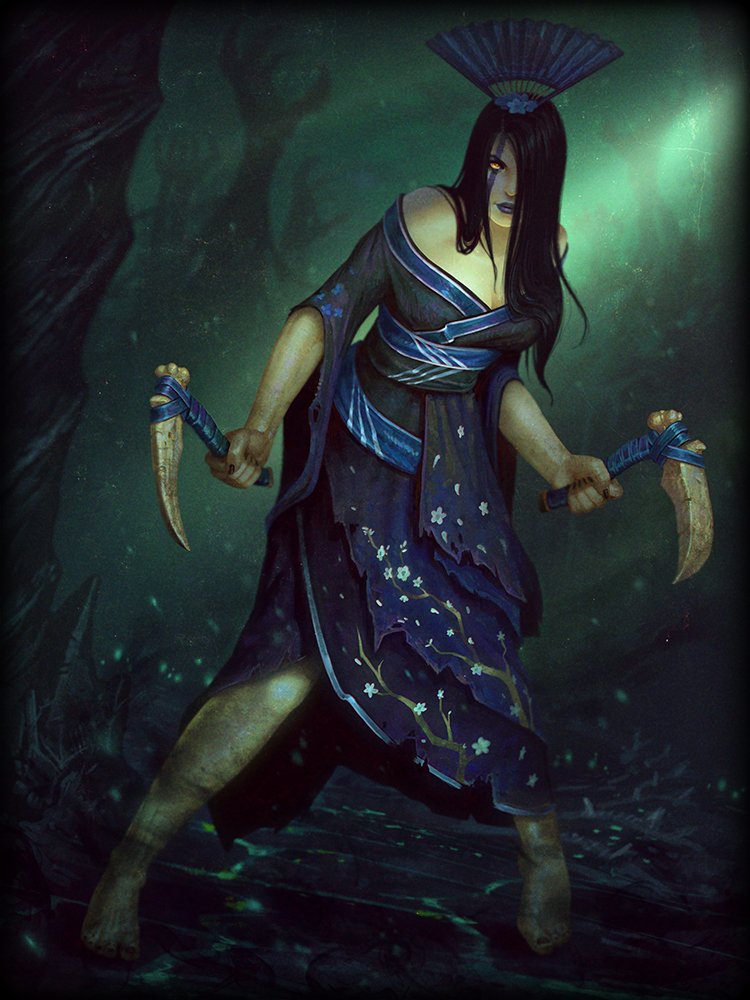 2: Spectral Projection: Projectile Vengeful Spirit. Passes through enemies, walls, and gods, dealing damage and slowing. If target afflicted by slow dies, permanently powers up the ability itself to give a stronger slow. Up to 3 times.

3: Fade Away: Leaps to target location and stealths halfway through the leap. Stealth deactivates if she uses an attack ability or takes damage. 5 second stealth at max level.

Izanami will be weak in the early game, but have a strong late game. She’ll have a rough time dueling without items on-line. She’s very item dependent as most of her abilities are focused on her auto-attacks.

You can check out the full patch notes here!