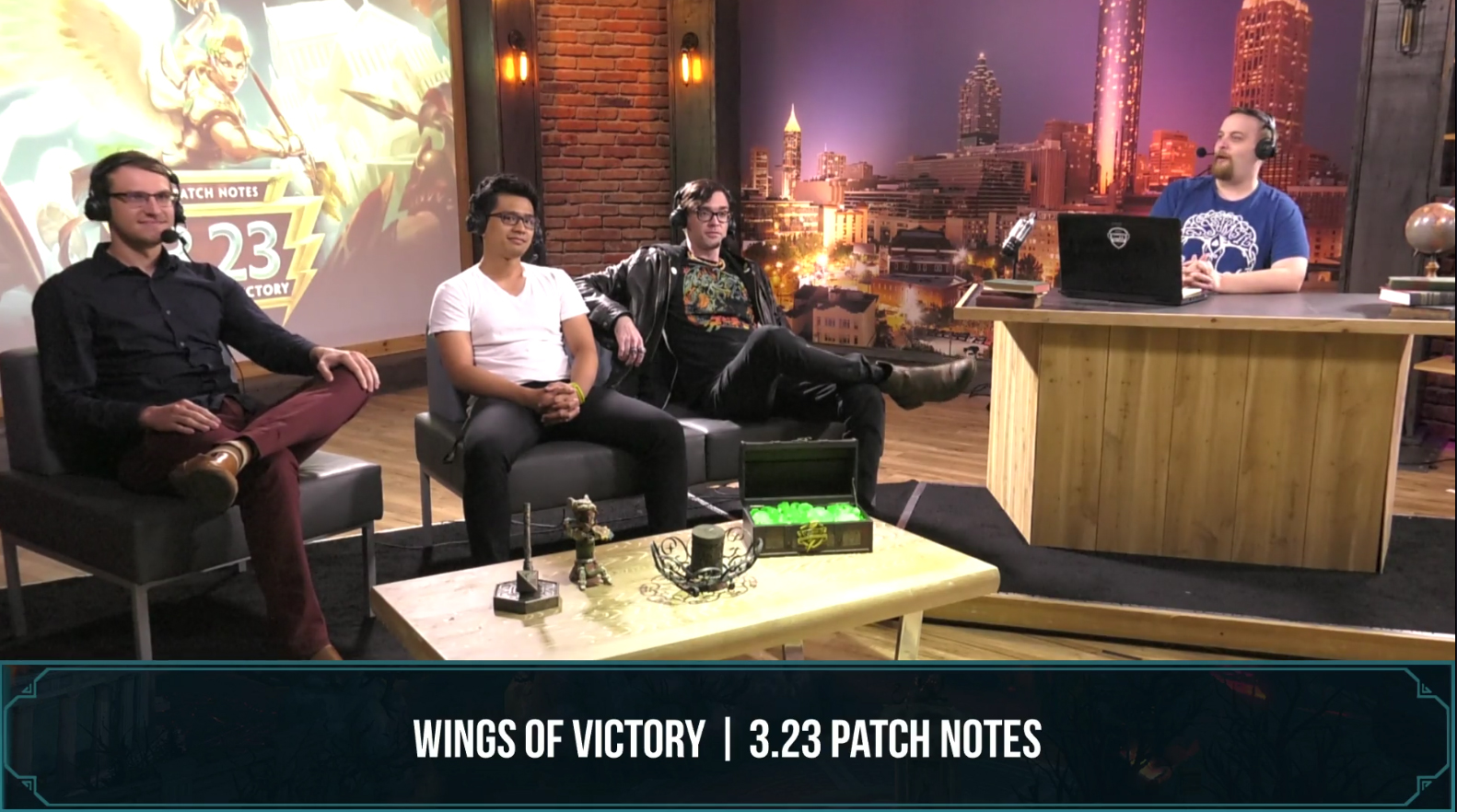 Today’s SMITE patch stream focused on the reveal of Patch 3.23, “Wings of Victory,” which includes some epic Odyssey Skins and the reveal of the Goddess Nike.

Lore: Mysterious and lost. Gave medals to those victories in battle. Close ally of Athena. Gains her fame for participating greatly in the war of titans with Zeus. Became Zeus’ right hand goddess.

Passive: Achievement based. Three Goals. By accomplishing each goal you gain stacks that increase power and movement speed. Same goals every game.

A laurel appears over every character on your team, growing brighter as you complete each one.