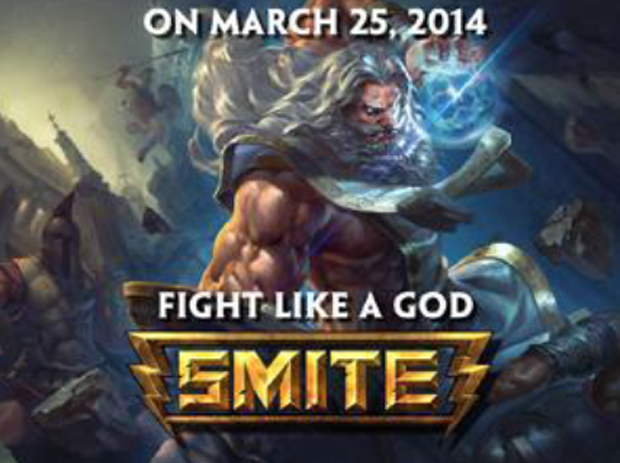 Hi-Rez Studios, a leading developer of free-to-play online action games, today announced that the 3D MOBA game SMITE will officially launch in Europe and North America on Tuesday, March 25, 2014. In addition, a $100,000 LAN Tournament to celebrate the release will be held the following weekend.

The company also announced their mythology-themed 3D action MOBA game has accrued over 2,500,000 registered players to date through its extended Open Beta phase. 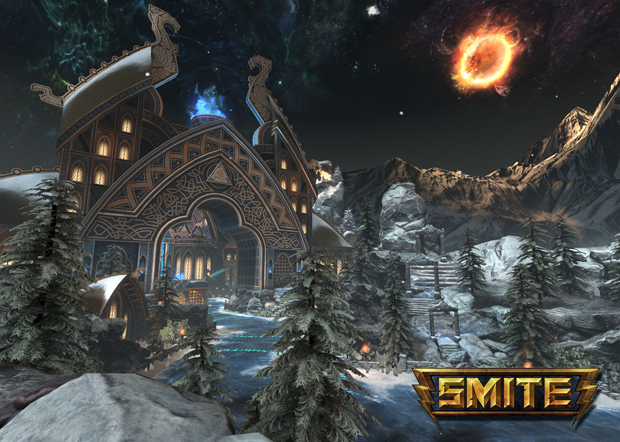 The $100,000 SMITE Launch Tournament will take place on Saturday, March 29, and Sunday, March 30, 2014 in Atlanta, Georgia in front of a live audience. The tournament will include the top four teams in Europe and the top four in North America who will have qualified from the SMITE Weekly Tournament Series beginning on January 4, 2014. The event will also be live-streamed worldwide via twitch.tv/smitegame.

Further information on SMITE tournaments can be found on esports.smitegame.com.

All player progress in SMITE’s Open Beta will carry over to the game’s general release. Also, all Beta players who reach level 30 before the launch date will unlock the Cacodemon skin for the playable god Ymir. For more information, and to play SMITE for free in Open Beta, go to www.SMITEgame.com. Tutorials, game play videos, and more community content can also be found at www.youtube.com/smitegame.