SMITE: Another COG in the Machine Patch Preview 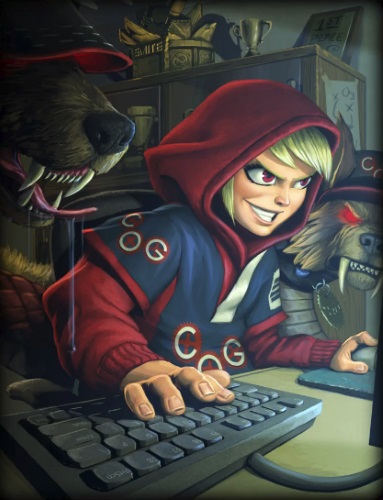 During today’s SMITE stream, Hi-Rez revealed the patch notes for the next update to hit the game, code named “Another COG in the Machine.”

An assortment of other changes includes new colorblind modes and multiple fixes, changes, and balance updates. You can find the full patch notes here.