Skylanders: Ring of Heroes Celebrates 100 Days with a New Infographic 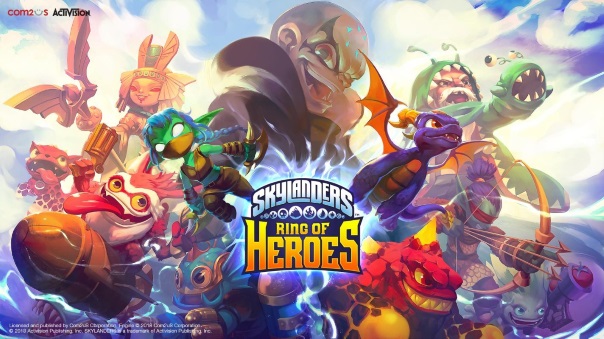 Skylanders has been live for 100 days, and they were proud to announce that they reached 2 million downloads in that time period. In that time, the Skylanders team worked on the number-one community ask, and that was to reduce the amount of energy needed to complete a variety of in-game actions. Now players have to use far less premium currency to move the game forward, thus decreasing the pay-to-win mentality. They also offered a new infographic, which can be seen below.

“We’re actively involved in community discussions and open to all feedback towards any of our games to show players that Com2uS is willing to deliver mobile games, such as Skylanders™ Ring of Heroes, that mobile players want,” said Will Sim, Producer at GAMEVIL Com2uS. “We want to highlight the community’s voice and continue to use their sentiment to shape and create better games for everyone.”