Along with the announcement that declares Guild Wars 2 the fastest selling MMO in history came a little notice of an upcoming trial event. They don’t happen often. In fact almost never. But one week from today on August 23rd anyone will be able to give Guild Wars 2 a go. Anyone interested in taking part can register their account beginning today. 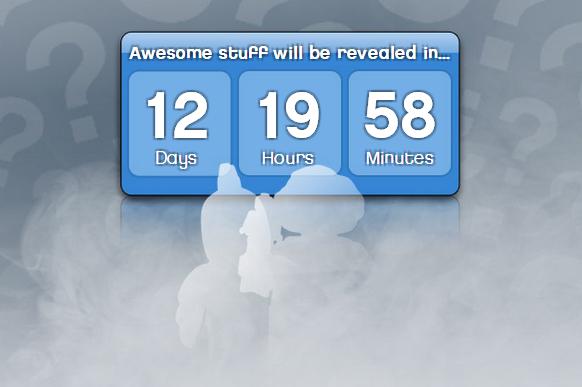 The new Lego Minifig MMO from Funcom is now being teased on Funcom’s website. Each day until August 29th a new minifig will be revealed. What happens on August 29th? Awesome. At Gamescom next week for the first time ever members of the press will be shown the MMO. So keep an eye out for our reveal.

Snail Games’ Black Gold will be free to play. It won’t have a cash shop. And it is certainly blazing it’s own trail in the MMO industry. “We’re focusing on giving our players choices when it comes to their gameplay experiences – they decide what premium items to pay for and whether a play session is worth saving,” says Shi Hai, Founder of Snail Games. Yes, you read that correctly, saving. Players will have save files which range from 1-6 hours and can chose to purchase those files to gain access to rare materials and gear. If those files aren’t purchased within 24 hours of being saved they are deleted along with the sweet gear.

Always wished you could play GTA with your friends? Well Rockstar has heard your pleas and has announced GTA Online, a 16 player persistent world which will be free with every copy of GTA V. It launches on October 1st.

Nissan is sponsoring an eSports team as part of the Your Door To More video contest. League of Legends players Team Curse are the team taking part in a massive social media campaign which encourages gamers to create short videos for a chance to be in a Nissan commercial and will a $1,000 Amazon card. The only thoughts on it here are that the real world is starting to bleed in.