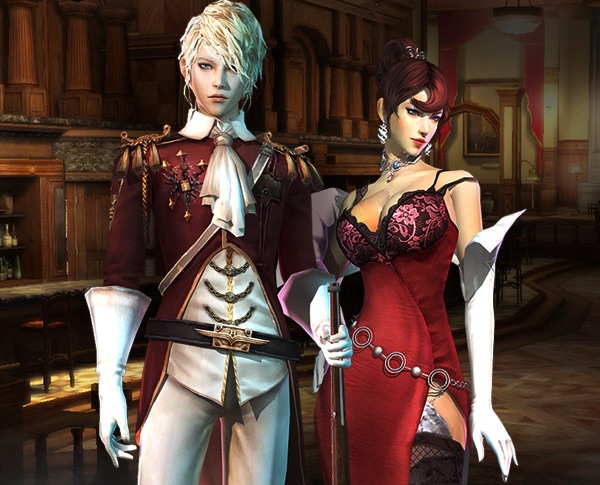 EuroGamez has launched a teaser site for Granado Espada Europe which includes social media links, artwork and more. The new version of Granado Espada will be completely up to date with already existing versions.

Gravity Co., Ltd. Has announced their new multiplayer mobile online roleplaying game Tower of Ascension is now available for iOS in Korea and will be added to the app store in the West very soon. More information about its release will be revealed on Facebook and Twitter.