Shaiya Relaunches in Southeast Asia With a Beta Test 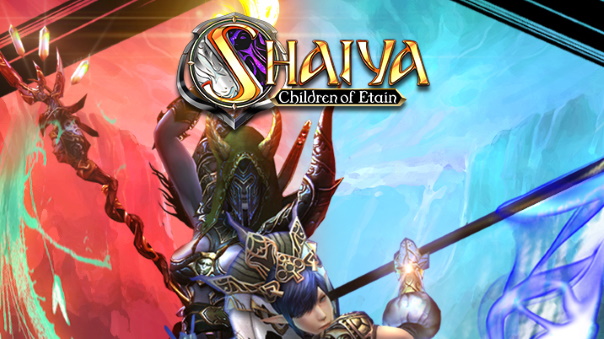 PlayPark has brought back a classic MMO, Shaiya, which is a PVP-focused MMORPG, and released their Closed Beta test into Southeast Asia. This version of Shaiya is unlike the previous and existing versions of the game, and the new content separates itself from the “Episodic” pipeline. Playpark Shaiya will have its own content pipeline. The goal is to bring classic Shaiya back with a modern paint job. Players from Singapore, Malaysia, Indonesia, Vietnam, Thailand, and the Phillippines will be able to take part in the non-stop PVP of Shaiya.

In Shaiya, two factions (Alliance of Light, Union of Fury) are locked in constant, infinite battle, and each faction will have six unique jobs, to bring together 12 different classes, with a level cap of 60. There are also two ways to play the game, Basic and Ultimate. The differences are highlighted below. PVP is always on in Shaiya, and for the PVP focused player, it’s sure to excite. The closed Beta is available from August 8-12, which a link to the client below. The Open Beta will arrive on August 15th, 2019. Please note that all game data will be deleted after the test. Players who pre-register will receive a variety of rewards, linked here. The Pre-Registration ends today, which can be found here, so don’t miss out!