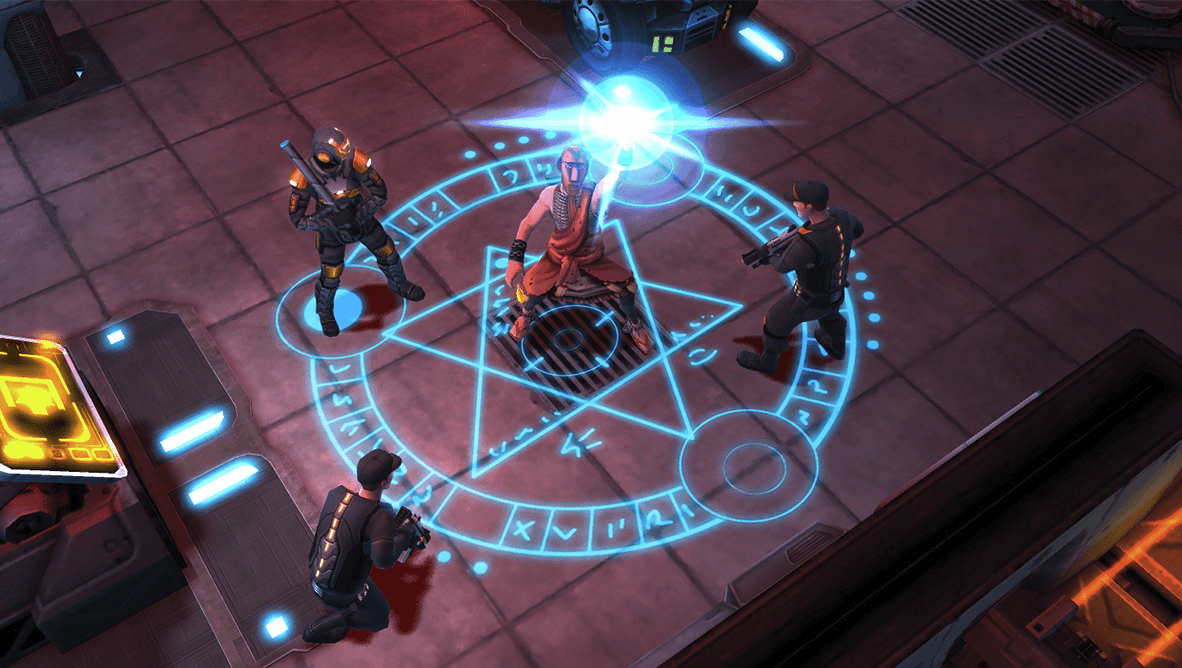 Only two weeks after launch, Cliffhanger Productions has announced the first update containing a number of balancing changes for items and characters.

To make up for the first (bumpy) week after its release, Cliffhanger will provide every customer with a goodie-bag to make up for the inconvenience. Jan Wagner, Managing Director says “We have been quite open with our communication and we have fought day and night to solve the issues and our players have been hugely supportive and patient. We wanted to give something back as a way of saying thank you to our community for their understanding and encouragement.”

Players who had been active during the first week have received an additional character slot, two unique bioware items, which cannot be bought in-game, and three consumable flamethrowers (so they can flame enemies and think of the developers when they get angry).

Cliffhanger has also announced the first content update for Chronicles adding end game mode, new content, and gear for end of May. Patch notes for the update are available here.