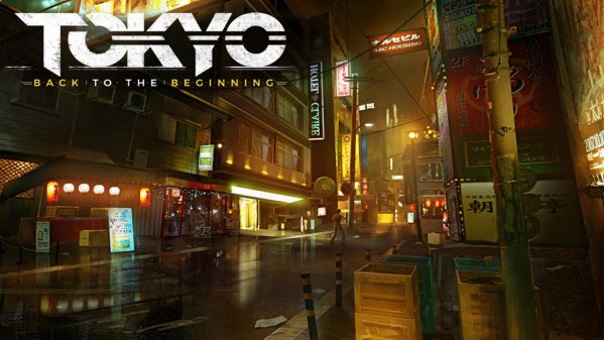 Funcom just updated Secret World Legends with the first of three major content additions that expand into a world of ruin and disaster: Monster-Infested Tokyo City. Hours of new content and story are coming with this, new enemies from Japanese folklore, and dark secrets to uncover within the alleys of Tokyo. The first of three Tokyo updates will take players up to where the story of “The Secret World” left off in initially.   “Secret World Legends has opened up the game to an entirely new audience who will experience the Tokyo storyline for the very first time. But there is much more to come, and we especially want our veteran players to know that as the storyline of The Secret World ends, the storyline of Secret World Legends is about to start. This winter, a brand new story will be revealed. Players will get to go to new locations, meet new characters, and experience adventures they never have before.” said Executive Producer Scott Junior. It’s time to go Back to the Beginning with Secret World Legends.