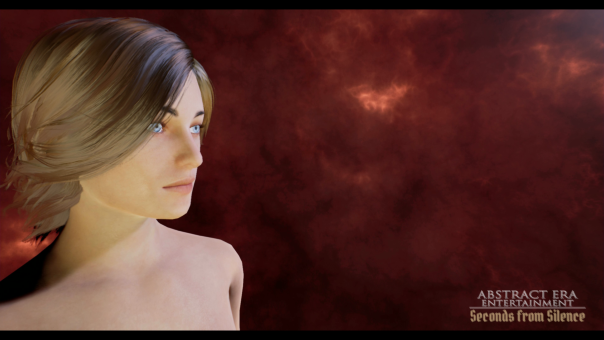 Seconds from Silence released a new blog, which can be found in its entirety below, which focused on character creation. Seconds from Silence is being developed in a term they call “The Four Pillars”, and one of those pillars is the Character Creation Pillar, which is responsible for all facets of character creation. Their game will have a variety of fantasy races, which can be further customized – the choices will be Humans, Elves, Orcs, Dwarves, Demons, Angels, Goblins, Skin Walkers and Halflings. Each has its own pros, cons, and model, with further options for their appearance. Their blog will also show the natural enemies of each race.

One thing that was announced in this blog, that in early July, they will be providing their community with the option to sign up for Alpha Testing, in any of the Four Pillars of development. If selected, they will be given access to download and login to the client released for that particular development Pillar. Instructions for that is found in the Dev Blog. In addition to that, Gamepedia has volunteered its services to develop and maintain a community wiki for Seconds from Silence. It is not live yet, but they are working on it, and when it has gone live, we will pass it on to you.