Runes of Magic has unveiled a new 12-player raid today. Called “Lair of the Demon Dragon,” the raid pits players against Gestero, a Flame Dragon possessed by demons. The dragon is guarded by elite naga, inside the Aotulia Volcano zone.

New Images for Lair of the Demon Dragon: 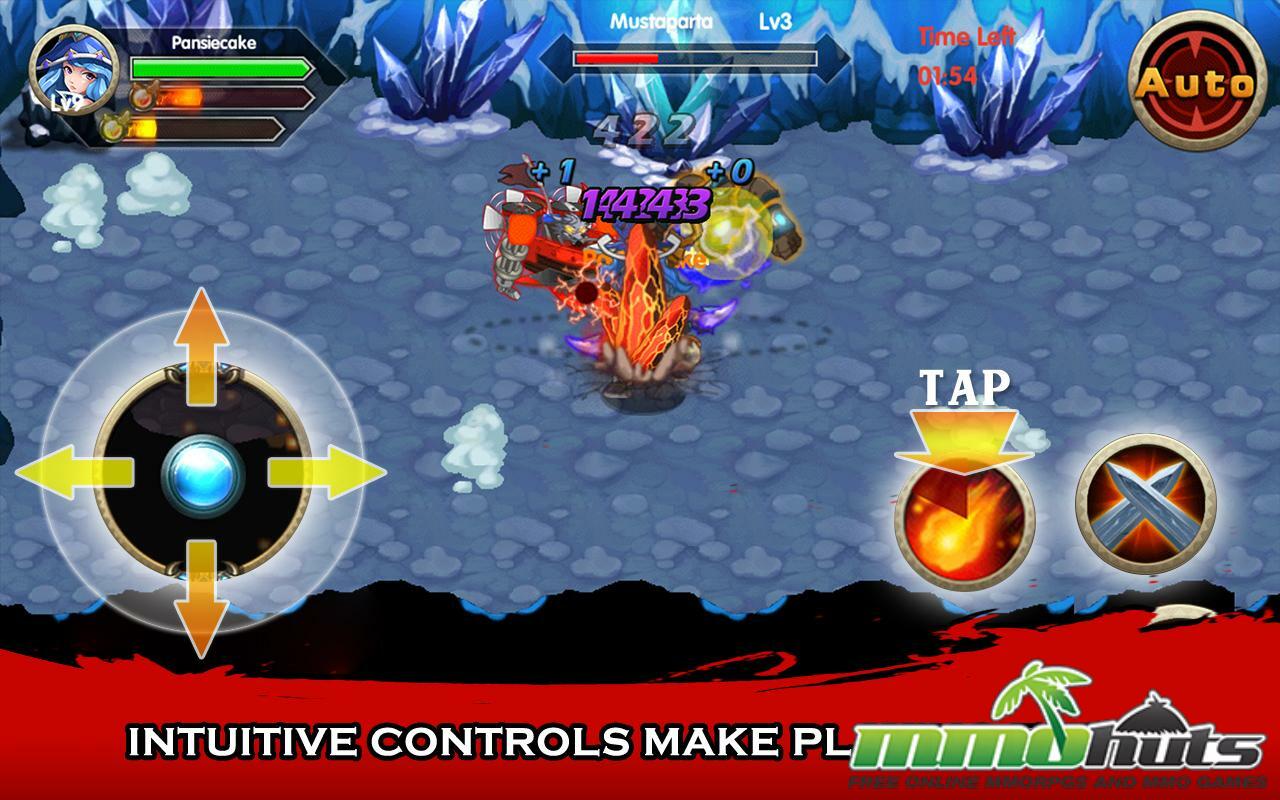 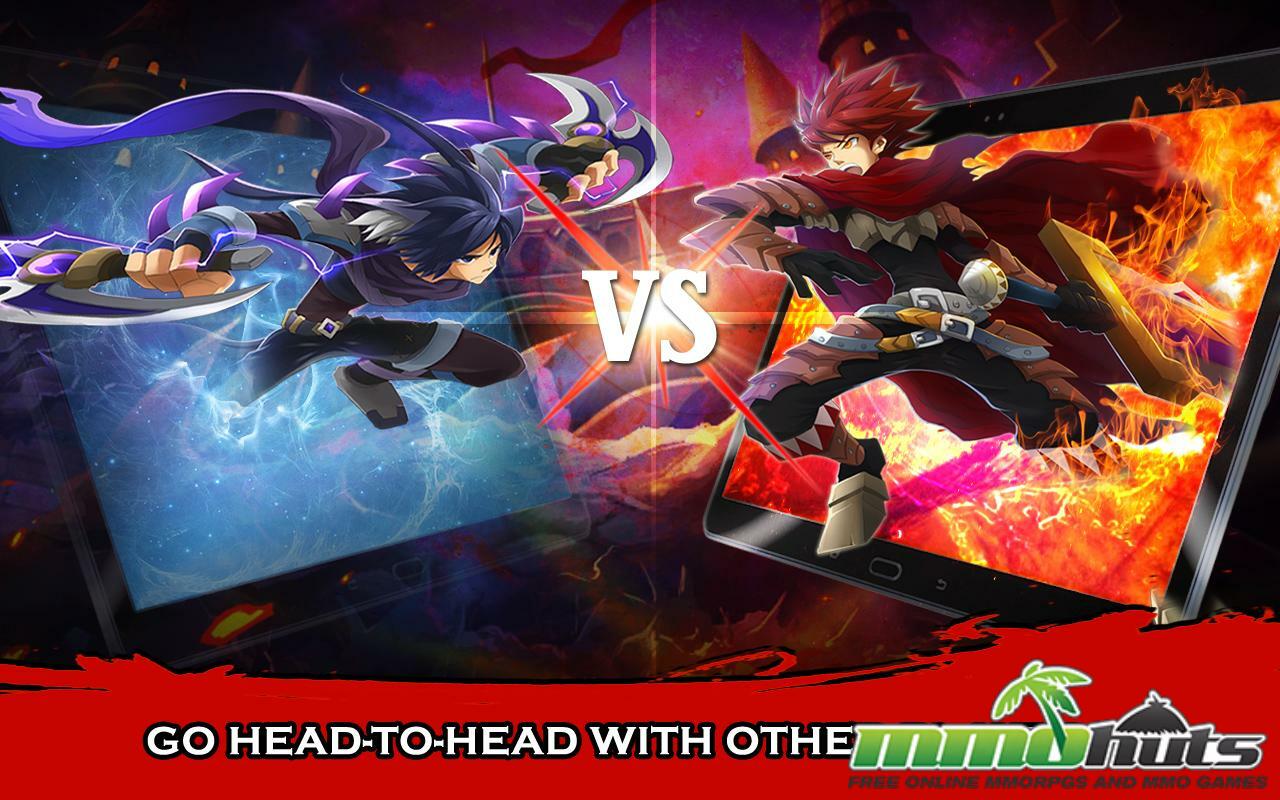 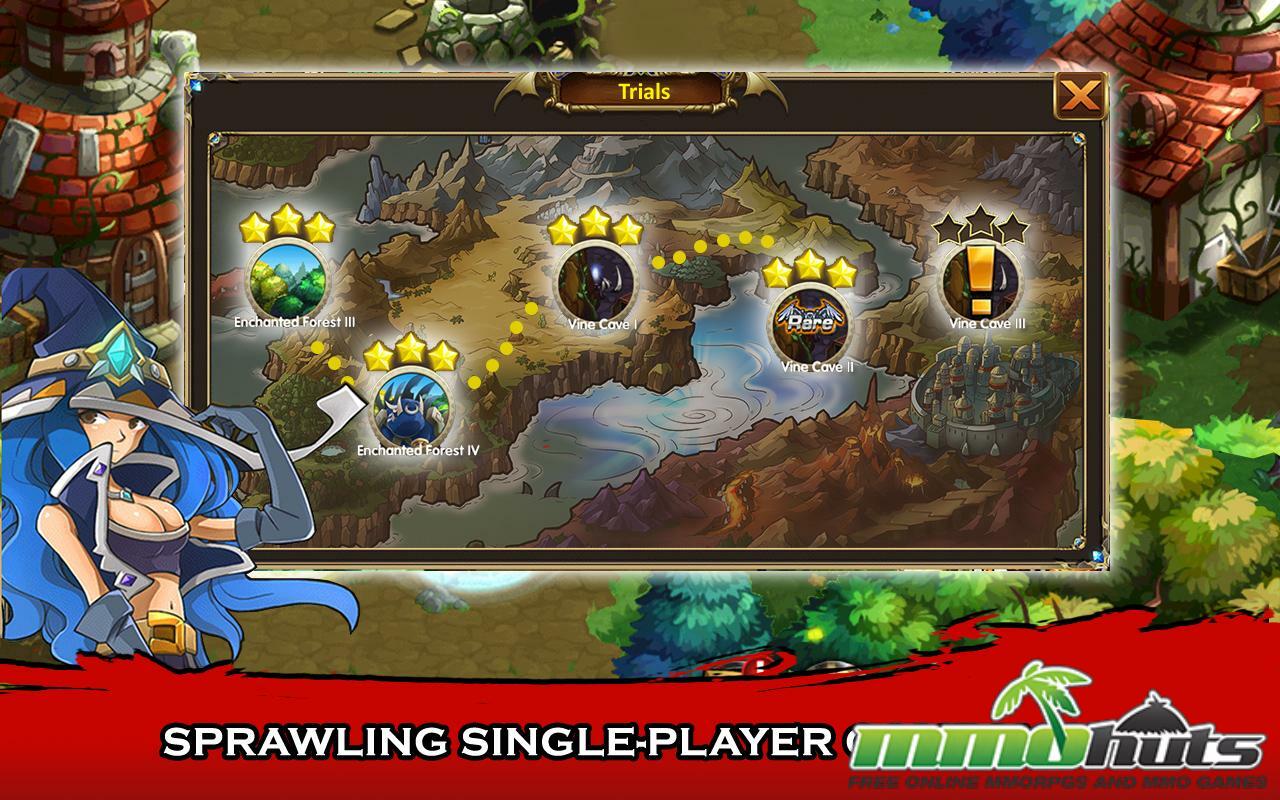 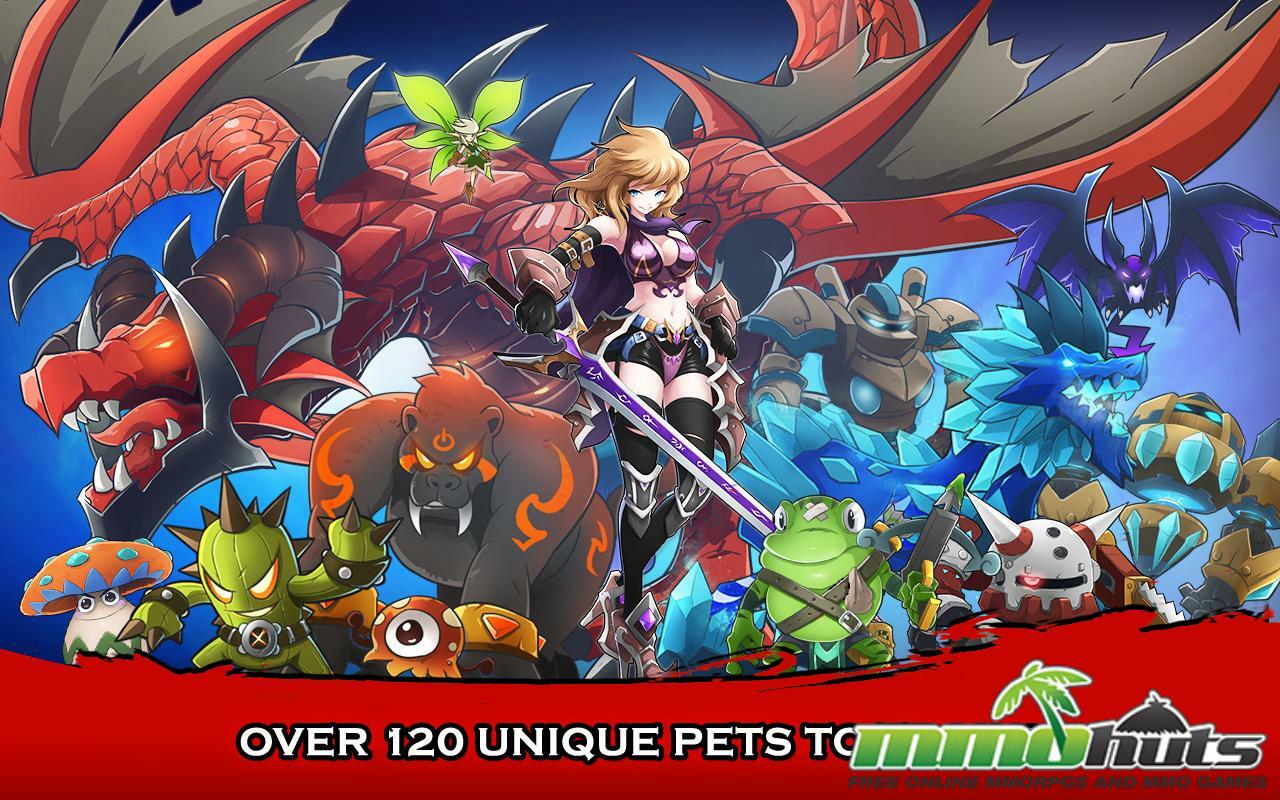 The dragon is on the loose

Berlin, 5 November 2009: It’s not just the Naga who have settled around the Aotulia Volcano, the ancient species of flame dragons has been sighted in the lava filled landscape. In ‘Lair of the Demon Dragon’, Gestero awaits careless adventurers who don’t heed the warnings. Today, Frogster is revealing the first details of a new 12-player raid dungeon in Runes of Magic. The new instance will be introduced into the online role-playing game as part of one of the upcoming content updates.

Of the five ancient dragon races, the flame dragons are the strongest and most powerful species. To fight and vanquish them is an almost impossible task. Yet, Taborean heroes are called to face up to the challenge, for the Naga have captured Gestero, a renegade flame dragon, possessed by demons. They want to use him to help them suppress the free people of Taborea. Whoever wants to stand in this fire-spewing monster’s way must penetrate deep into the fire of the Aotulia Volcano. On the way down into the crater, raid parties will find wave after wave of heavily armed elite Naga barring their way.

The snake-like dungeon masters guard over the magical dragon seal. If players succeed in breaking this, Gestero will appear and shower them with fire. But beware, the Naga will not surrender and will send one of their generals into ‘Lair of the Demon Dragon’ to step in to thwart your prison break. Only the bravest of Taborea’s heroes will conquer this encounter.

Additional information about the new raid dungeon can be found on the official website at: www.runesofmagic.com