Remember Rose Online? The anime inspired MMORPG was originally released as a pay-to-play game but after it ran into financial trouble, Gravity picked it up and made it available for free! While the free service has been available for some time now, the opening of a brand new server serves as the perfect incentive for retired players to get back in on the action. 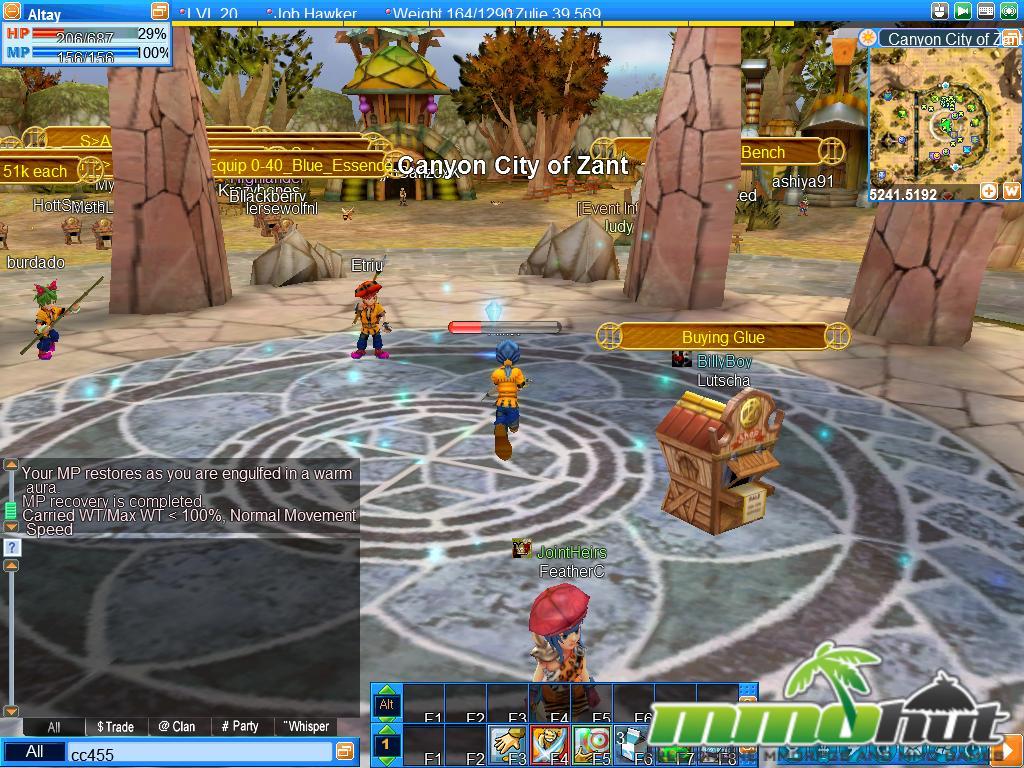 The new server will be called ‘Draconis’ and will allow new and veteran players alike to experience many of the features ROSE has added recently including new quests, changes to the combat & PvP system, and more.

ROSE stands for ‘Rush on Seven Episodes’ and while all seven planets still haven’t been added, there’s plenty here for fans to enjoy. Gravity is behind a number of other free to play MMORPGs including the classic Ragnarok Online and the new horror themed game Requiem.

For those new to the ROSE Online world, Leonis is our first world, the Visitors of Leonis are aged veterans and can offer a lot of wisdom and support to new players, while Draconis is new and a good opportunity to explore a new world and be the first to find or tackle some of the ROSE Online Quests and Bosses. Both worlds will experience the same game play and EXP rates. Players can join either world to begin their adventure and to make their legends known.

“The new World has been a long time coming….” said Jay Choi, Vice President. “…with all the changes to the combat system, PvP system, significant number of new Quests, and a continued storyline, it’s a whole new game.”