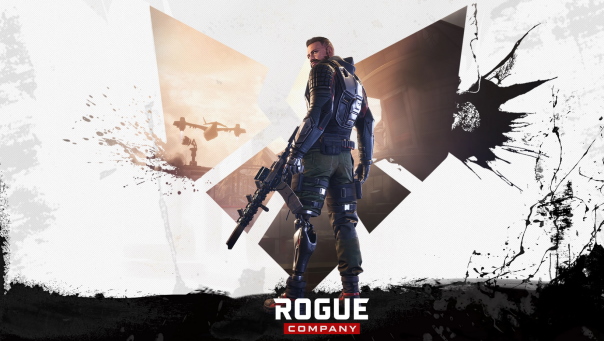 Today Rogue Company releases the Revelation Update which includes the new Fallen Heroes narrative event tied in with the visual rework of Trench.

The conflict rages on between Rogue Company and their sworn enemy organization Jackal. Their assassination plot against the playable Rogue Trench came close to fruition… The long-time pillar of Rogue Company is alive – but forever changed. He now wears a scowl instead of a smile.

All players now have access to Trench’s new default look and voice. His previous appearance is also available as the ‘Classic Trench’ Outfit. In the Fallen Heroes narrative event, players can find out what happened to him—and more—as they fulfill objectives during games. Those also reward great cosmetics, including a second new Outfit for Trench unlocked for free.

Gameplay-wise, gadgets now have a cooldown to limit their overuse based on community feedback. As a consequence, gadgets have been rebalanced across the board and some Rogues have gained access to a new Perk, Gadgeteer, that reduces gadget cooldowns.

Finally, the Revelation Update also brings more free rewards at high levels of Mastery: the Skilled and Master Outfits. All Rogue Company players increase in Mastery on a per-Rogue basis simply as they play matches. They can then unlock exclusive Mastery cosmetics to show off their aptitude with their favorite characters.