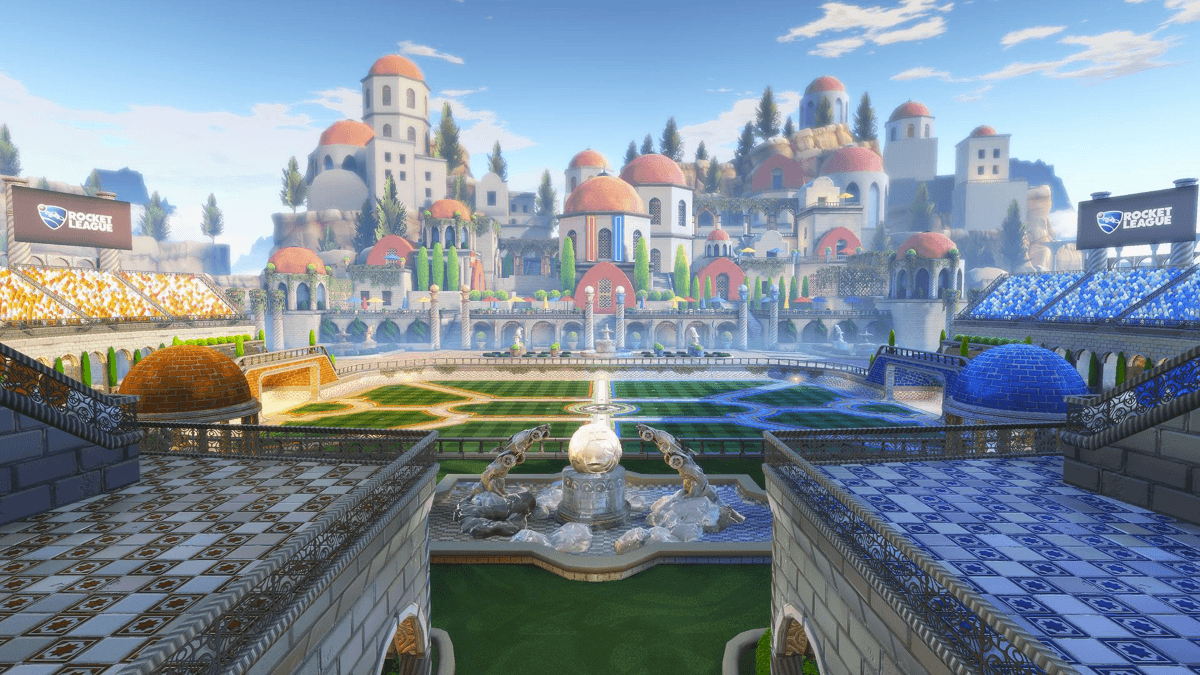 The Rocket League “Supersonic Fury” DLC Pack, with the “Utopia Coliseum” free update, simultaneously releasing alongside it, is priced at US $3.99 on both PS4™ and Steam.