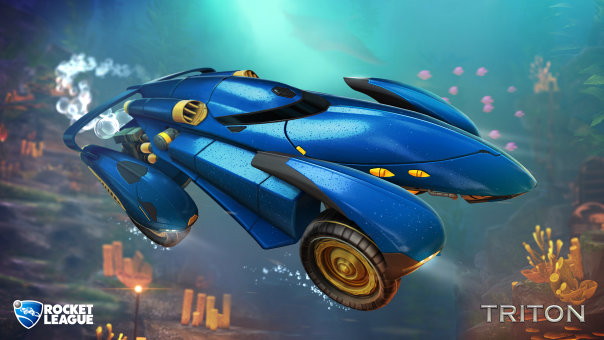 Psyonix has announced that the Rocket League AquaDome update will be available for download later today.