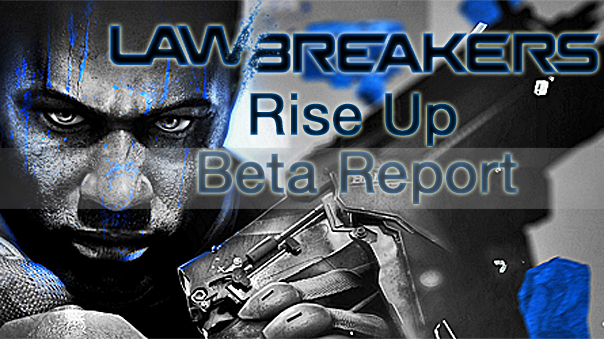 LawBreakers launches on August 8th, and there’s a final open beta for PC and the first for PS4 starting on July 28th and can play all the content from each previous beta to date, including 8 roles, 6 maps and 4 game modes. It’s the last open beta before the gravity-defying insanity shooter goes live.

The final open beta delivers on Boss Key Productions’ tradition of iterating on the game’s balance and design based on community feedback along with giving players an opportunity to check out the near final game. Following is a rundown of what players can expect, and more reasons to jump into the beta this Friday: