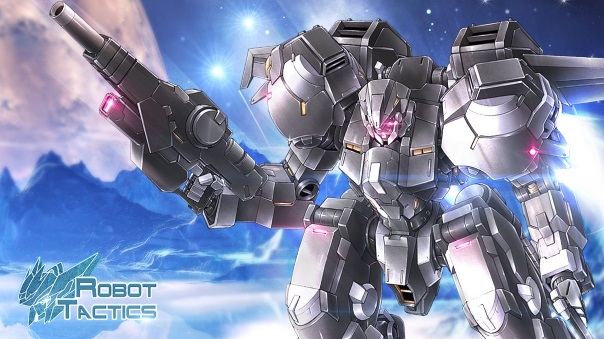 Game Hollywood is proud to announce that their latest Anime Card/Simulation Game Robot Tactics has been featured on Google Play. This occurred after only a month after launch. Robot Tactics merges RPG storytelling, mecha battle, card collection, and of course equipment and social interaction. This comes wrapped up with strategic turn-based battles. The open robot system lets players design the battle boards, and is just one of many exclusive characteristics to this game. Robot Tactics also features PVP, as well as full-scale server wars. Character Voices will be added in the next update to bring the anime characters in the game to life.