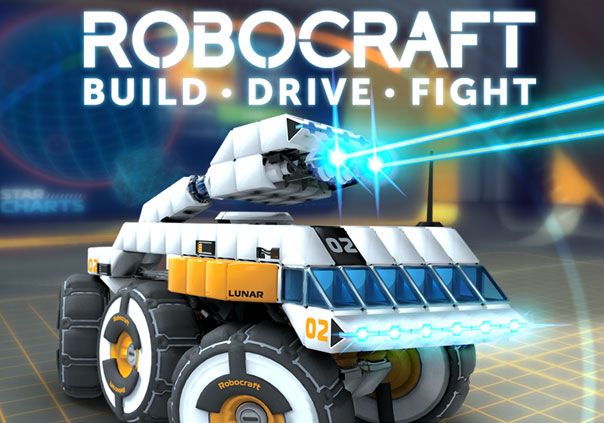 Indie developer Freejam is pleased to announce the release of the latest game mode, “Legends of The Pit”, for their hit crafting-shooter MMO, Robocraft.

Legends of The Pit is a rampant, kill-stealing, all-for-one and each-robot-for-themselves PVP mode – Robocrafters are expected to use foul, fouler and foulest means to rack up robot kills as fast as hi-technically possible, with absolutely no kindness, mercy or quarter for the other 14 contenders in the battle.

Robocrafters of all levels of talent in crafting and battling are eligible to enter The Pit to compete for epic rewards if they are the first to obliterate 20 other robots and become a Legend of The Pit.

Legends of The Pit is the fourth PVP game mode for Robocraft, joining Battle Arena and Team Deathmatch modes in the MMO’s Summer season (note: Boss Fight mode is scheduled to return in a future season).